America has a Black sperm donor shortage. Black women are paying the price. 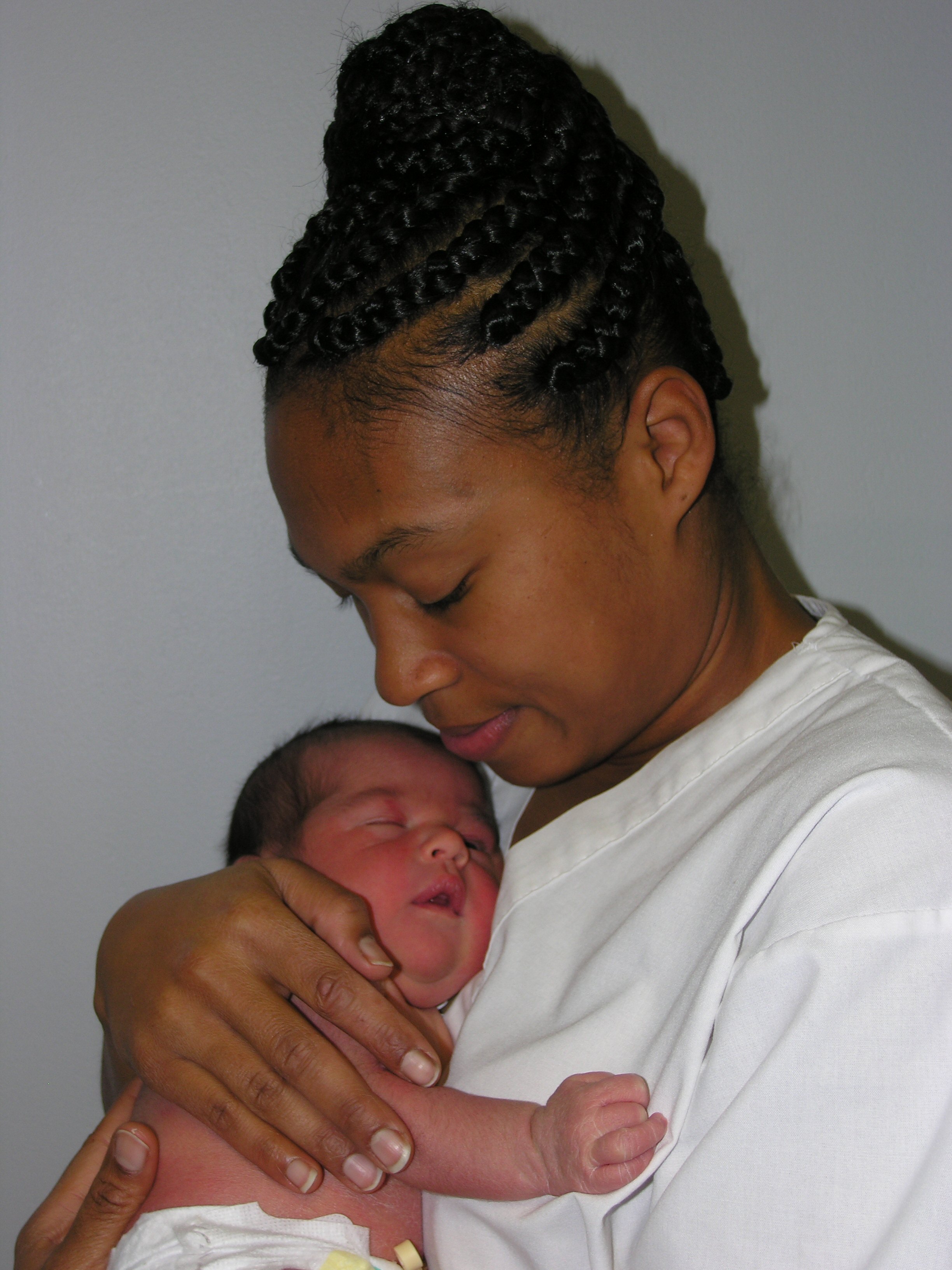 Every night a little after 1 a.m., following her shift as a guard at a women’s prison, Reese Brooks would open her laptop, a second laptop, then her phone and a tablet, and begin scouring websites for sperm banks, opening dozens of tabs.

The websites offered hundreds of potential sperm donors, allowing Brooks to select for movie-star looks, height and hobbies, but when she filtered for Black or African American donors, her options swiftly dwindled.

The cryobanks gave Brooks a chance at motherhood, but they couldn’t provide what she wanted: a Black sperm donor who could give her a child who looked like her and shared her culture.

“I’d say I spent 40 hours a week looking for a donor. All together, I think I searched more than 800 hours,” Brooks said. But when it came to a Black donor, she said, the choices were slim to none.

Cryobanks reported that the number of Black women seeking their services to conceive rose sharply during the pandemic after increasing steadily over the years. Black women between the ages of... see more