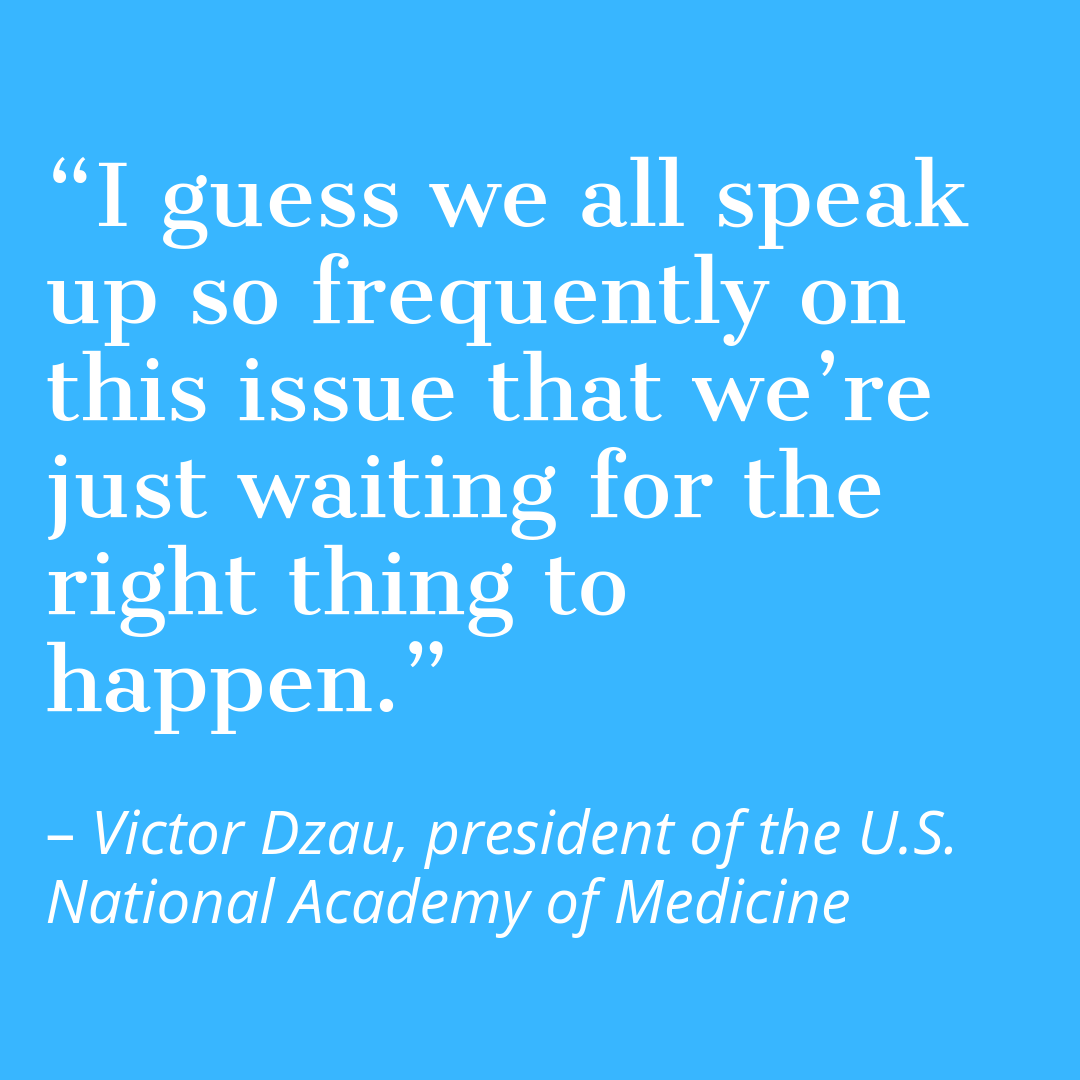 Two influential leaders in science for the first time publicly condemned a Russian biologist who said he plans to produce gene-edited babies but conceded that it was beyond their organizations’ authority to halt him from doing so.

In separate interviews with STAT over the weekend, Margaret Hamburg, co-chair of an international advisory committee on human genome-editing, and Victor Dzau, president of the U.S. National Academy of Medicine, said they were deeply concerned by the plans outlined by Russian scientist Denis Rebrikov.

Still, said Hamburg, “I don’t know where we get the teeth to do some of what may ultimately need to be done’’ to respond in such situations.

The Russian scientist, Hamburg said, “has been very public and explicit but we’re not in any kind of position to enforce or even provide assessment of what the nature of the work is and how it’s going to move forward.’’

Dzau, who as president of the academy is championing another effort to create a commission to monitor human genome-editing, reacted sharply when asked about the Russian scientist, asserting: “This is crazy... see more