By Michele Goodwin, Ms. | 06. 01. 2020
Minneapolis is picturesque, peaceful, artistic, environmentally mindful—and hip. However, it is also a place of fear, hostility, passive-aggression and lack of mindfulness regarding race. 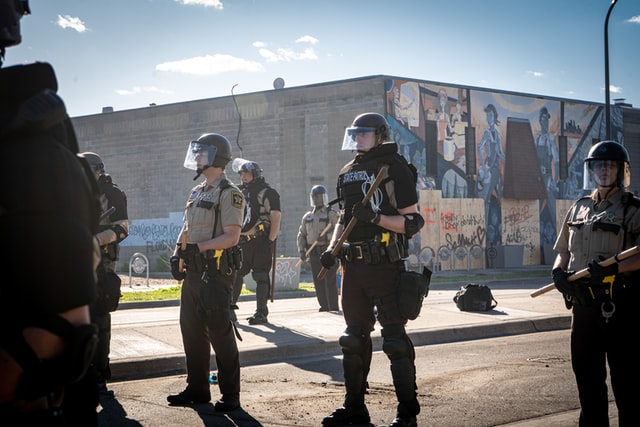 He would die in a scene horrifically reminiscent of Jim Crow, if not slavery; neck pressed into the black asphalt stifled, handcuffed and asphyxiated under the knee of Officer Derek Chauvin, while other officers look on—casually. In part, it is the nonchalance which is so terrifying—and yet for too many Black Americans too familiar.

The officers involved in Mr. Floyd’s death were fired, but so far, only Chauvin has been charged.

For many African Americans, it was an agonizing tipping point after the senseless and tragic death of Breonna Taylor, 26, an essential medical worker, unmercifully shot in the middle of the night, multiple times, by plain-clothes Louisville police.  In that case, the officers stormed the wrong house, killing Breonna while the man they sought was already in custody.

In the wake of these tragedies and overt displays of racism, including the now viral video of birder, Christian Cooper being... see more

Transhumanists are no strangers to controversy. How could they be when Jeffrey Epstein numbered himself among their longstanding adherents and hefty financial backers? But even by transhumanist standards, the ructions that have just rocked the US Transhumanist Party (USTP) over...