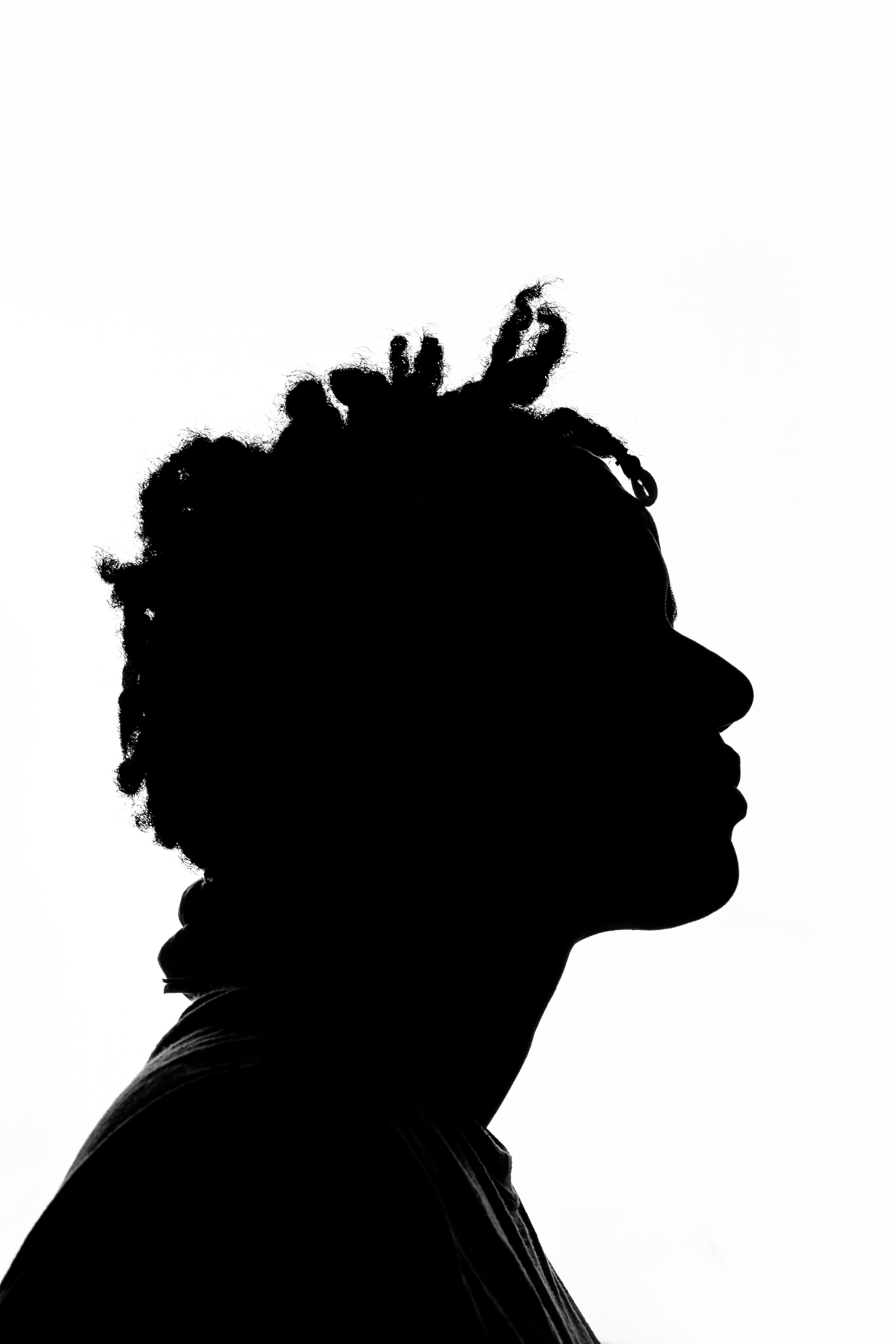 Duke University professor William A. Darity Jr. co-authored a report published in the American Review of Political Economy that correlates 10 years of forced sterilizations in counties across the state with the number of unemployed Black residents, finding the program was all but designed to “breed (them) out,” according to a university news release.

“This suggests that for Blacks, eugenic sterilizations were authorized and administered with the aim of reducing their numbers in the future population — genocide by any other name,” the paper states.

Eugenics is another word for the selective breeding of humans.

From 1929 to 1974, North Carolina’s eugenics program sterilized close to 7,600 men and woman, making it impossible for them to reproduce or conceive, according to The Justice for Sterilization Victims Foundation.

The foundation was established by the N.C. Department of Administration in 2010 to pay reparations to the surviving victims of the... see more