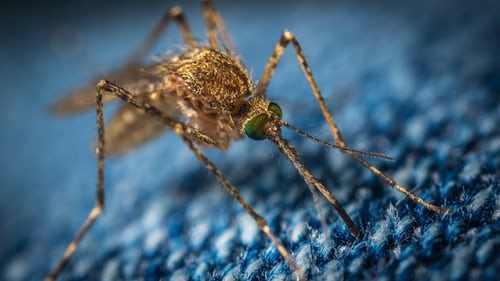 A plan to release over 750 million genetically modified mosquitoes into the Florida Keys in 2021 and 2022 received final approval from local authorities, against the objection of many local residents and a coalition of environmental advocacy groups. The proposal had already won state and federal approval.

"With all the urgent crises facing our nation and the State of Florida — the Covid-19 pandemic, racial injustice, climate change — the administration has used tax dollars and government resources for a Jurassic Park experiment," said Jaydee Hanson, policy director for the International Center for Technology Assessment and Center for Food Safety, in a statement released Wednesday.

"Now the Monroe County Mosquito Control District has given the final permission needed. What could possibly go wrong? We don't know, because EPA unlawfully refused to seriously analyze environmental risks, now without further review of the risks, the experiment can proceed," she added.

Approved by the Environment Protection Agency in May, the pilot project is designed to test if a genetically modified mosquito is a viable alternative to spraying insecticides to control the Aedes aegypti.... see more