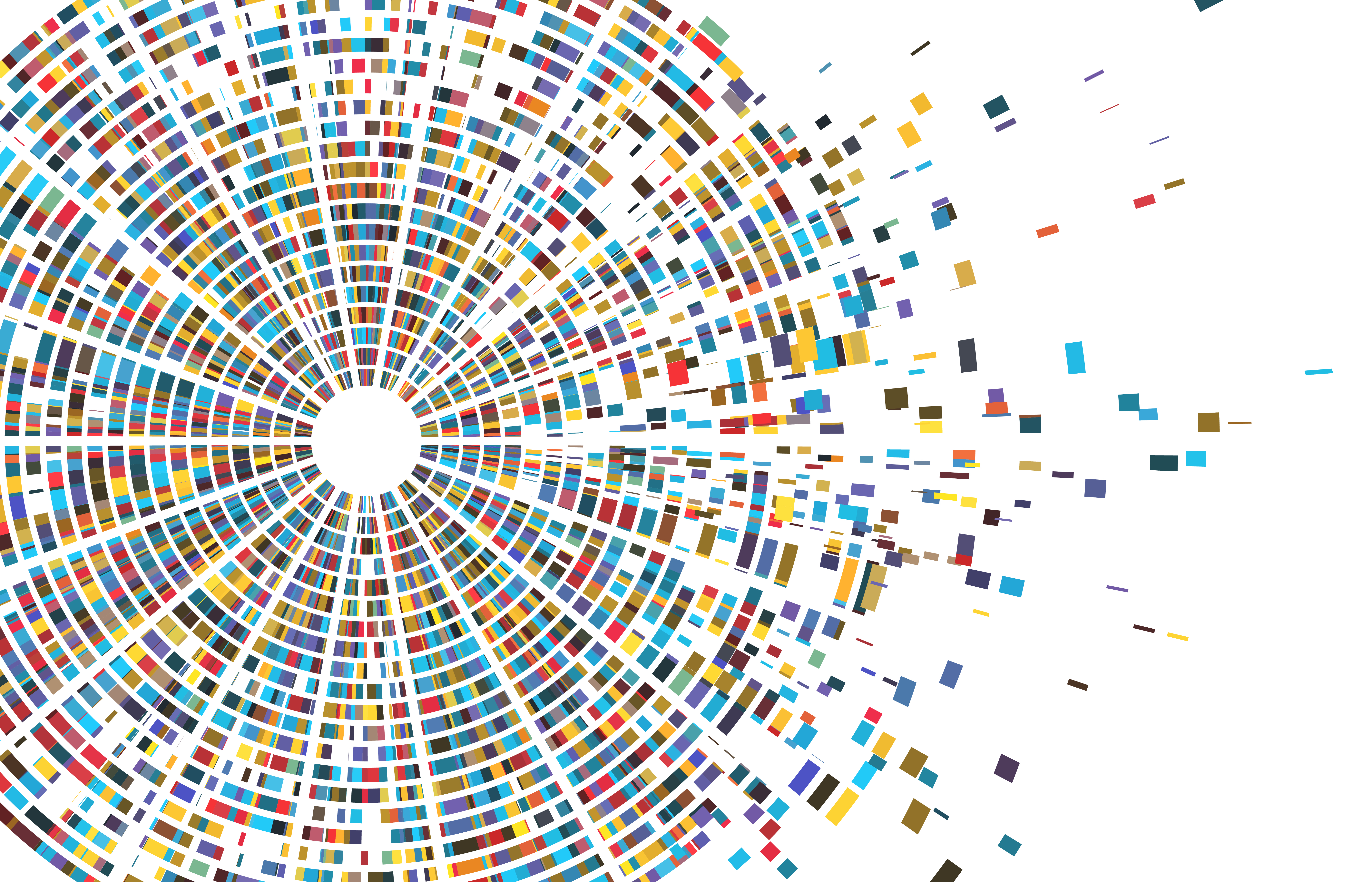 IN 1987, WHEN researchers first used the word genomics to describe the newly developing discipline of mapping DNA, Eric Green had just finished medical school. A few years later, he found himself working on the front lines of the young field’s marquee moon shot: the Human Genome Project. To lead the nation’s participation in the global effort, Congress established the National Human Genomics Research Institute, or NHGRI, in 1989.

Sequencing the entire human genome began the following year, and it took 13 years to complete. Not long after, in 2009, Green took the helm of the research institute. By then, NHGRI’s mission had evolved to include expanding the field of genomics into medicine. That meant funding and coordinating projects aimed at pinpointing the mutations responsible for genetic disorders, then developing tests to diagnose them and therapies to treat them. And even more broadly, it meant generating evidence that DNA data could effectively improve outcomes, even for people who don’t suffer from rare diseases.

To help chart that course, one of Green’s tasks is to periodically put together a strategic... see more