23andMe Laid Off 100 Employees Due to Slowing DNA Kit Sales 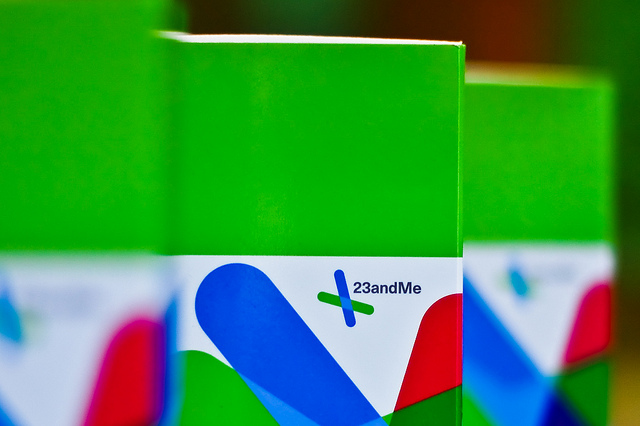 23andMe, the popular DNA testing company, is laying off about 100 employees or 14 percent of its workforce as consumer demand for its kits has weakened. The company said that a variety of factors, including privacy concerns, could have contributed to the slowing market.

“This has been slow and painful for us,” CEO Anne Wojcicki told CNBC, adding that she was “surprised” by the decreased demand for the company’s DNA tests, which tell consumers about their ancestry as well as potential health issues.

Wojcicki said that “privacy is top of mind” for both consumers and the company.

Concerns about DNA test privacy have increased in recent years along with their popularity, as consumers look for ways to protect their personal information even as it becomes more readily available online.