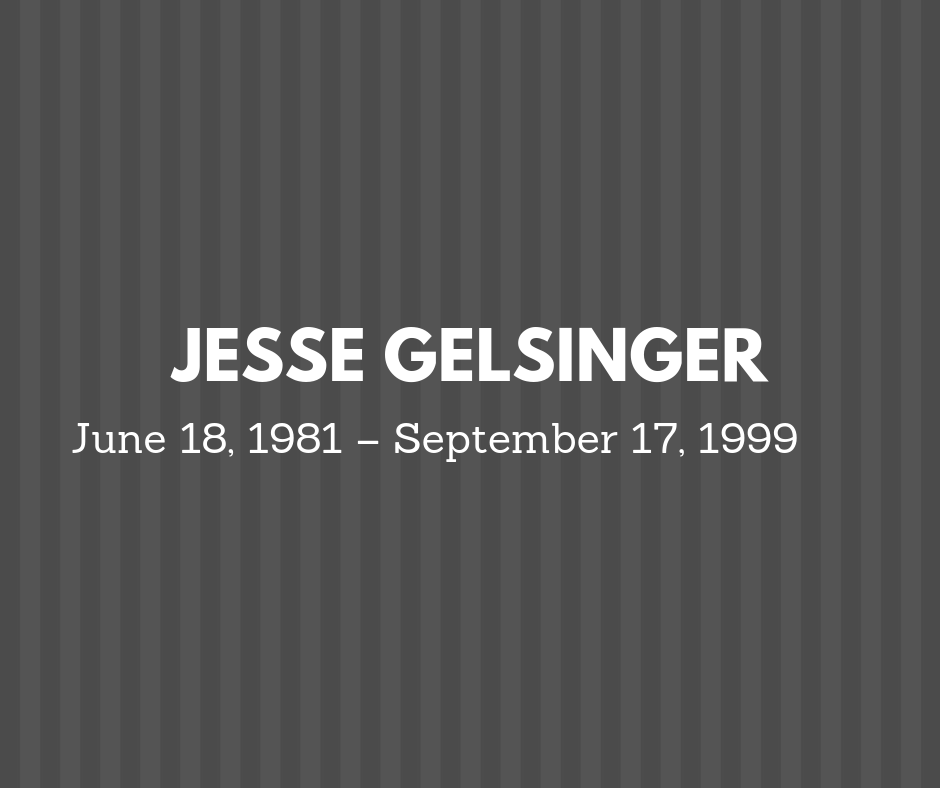 September 17, 2019, marks the 20th anniversary of Jesse Gelsinger’s death. Jesse had a rare genetic disorder that caused lethal levels of ammonia to build up in his blood. He controlled his condition with diet and medication and was otherwise healthy. When Jesse was 18, he decided to volunteer for a gene therapy trial at the University of Pennsylvania. He had a severe adverse reaction and died four days later.

Jesse’s death has become an iconic story of tragedy and misconduct, of greed and ambition. Many accounts of his death also lament that it set the field of gene therapy back ten years. Given what we know about the misconduct, this may not be the most salient lesson.

The broader scandal revealed by the investigations that inevitably followed is less well-known, and more directly relevant to today’s issues. Jesse Gelsinger was not, as originally believed, the first patient to die as a result of gene-therapy experiments. On November 3, 1999, reporters Deborah Nelson and Rick Weiss revealed in the Washington Post that:

Scientists and drug companies have failed to notify the National Institutes of Health about six deaths that occurred in gene therapy experiments in the past 19 months ... Confirmation of the six deaths follows revelations last week of a death and two serious illnesses in gene therapy patients that were reported to the NIH with the unprecedented insistence that they be kept confidential, in defiance of a long-standing agency policy of public disclosure.

Confidential? Really? This statement in itself should have set alarm bells ringing loudly. To their great credit, Nelson and Weiss, who deservedly won awards for their reporting, continued to probe. The Washington Post filed a Freedom of Information Act request, and on January 31, 2000, published a front-page story:

Nelson and Weiss reported there had been 691 serious adverse events in gene therapy experiments, of which 652 had not been reported before the recent publicity, including at least three deaths. They further commented:

Throughout the reports to the NIH, scientists repeatedly acknowledge that their gene treatments caused various nonlethal symptoms, but they invariably conclude that any deaths likely resulted from underlying illnesses or other causes.

But these scientists had a duty to report, and they failed in that duty. By trying to sweep their mistakes under the rug they were, at best, fooling themselves. The temptations are real; successful therapies can generate a lot of money, not to mention career advancement. That’s why oversight is important, most obviously when human subjects are involved. But deliberate concealment makes oversight impossible.

Jesse Gelsinger’s death remains the best-known example of how biotech research can go wrong. His name is still regularly mentioned by NIH regulators and by activists calling for stricter oversight of developing technologies.

Ironically, it is also cited by advocates of heritable human genetic modification such as George Church and Steven Pinker (who of course want to avoid such an incident). Strangest of all, perhaps, is that He Jiankui, the one person known to have brought genetically modified embryos to term, ended a lecture in 2017 with a call for caution and a picture of Jesse Gelsinger.

We still do not know how the twins that Dr. He manipulated are faring.

Paul Gelsinger, Jesse’s father, continues the work as a patient advocate that he began as a result of his son’s death, and his shock at discovering that:

“[T]his experiment was all about money, and it was never about money for Jesse.”

The scientist most responsible for the experiment, James Wilson, “stood to profit from the experiment through a biotechnology company he had founded, Genovo of Sharon Hill, Pa.” He was disgraced and banned from work with human subjects, but he did not lose his job and has recently raised his public profile again. Indeed, his work with monkeys and pigs, who had toxic reactions to gene therapy, has made him a voice of scientific caution.

The failure 20 years ago was institutional, not just individual. There were rules, and they were routinely flouted. As scientists push the boundaries of biology in ways that could establish a modern techno-eugenics, society as a whole has a responsibility to assess the risks and benefits, individual and social, of genetic technologies. Meanwhile, many prominent members of the scientific community continue to cite the 1975 Asilomar meeting and the 2015 Napa Valley meeting as examples of how scientific self-regulation can “prevent misuse or abuse.”

In the late 1990s, self-regulation clearly failed, and so did passive oversight. Perhaps, in the long run, that knowledge will be the primary legacy of Jesse Gelsinger.