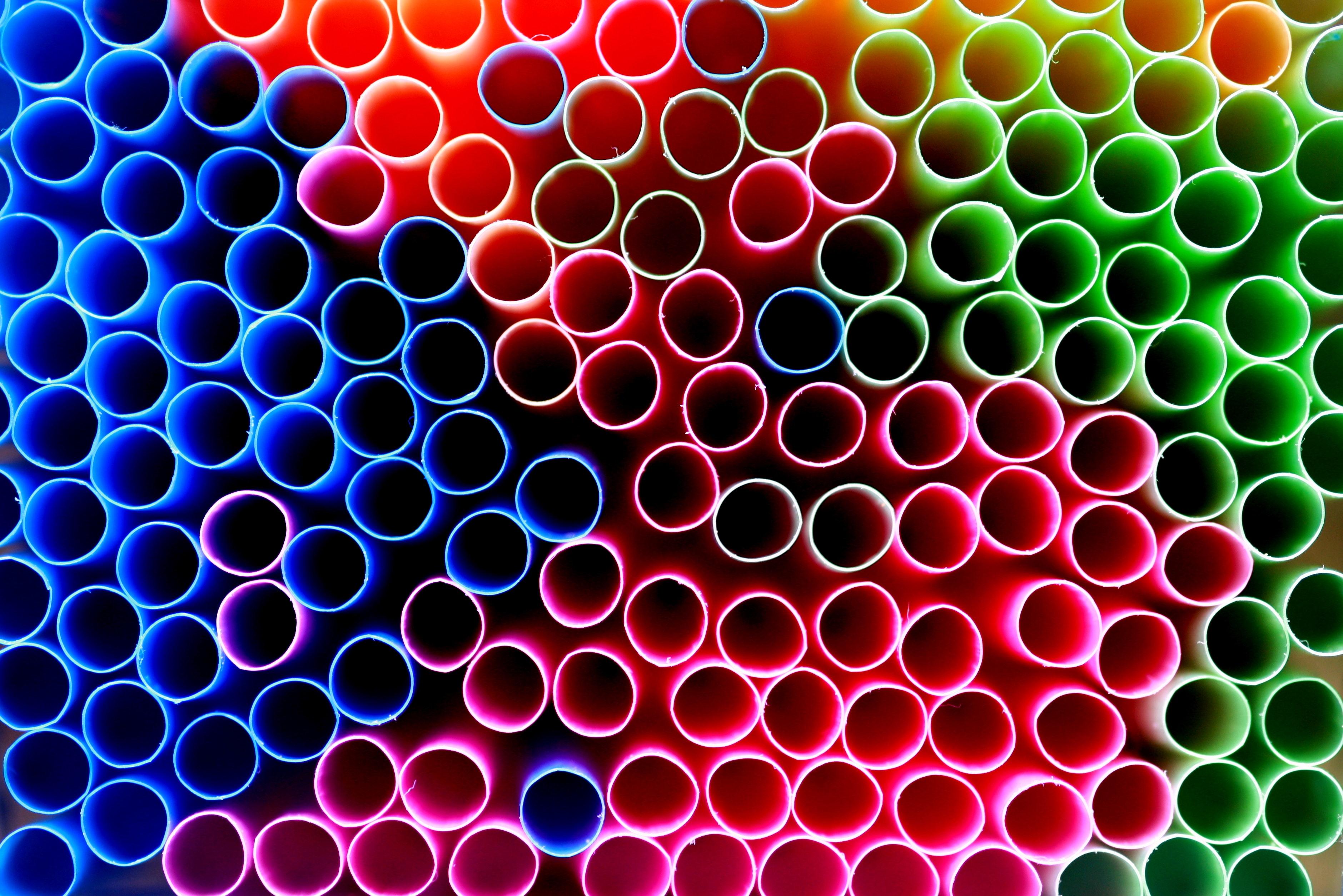 Every now and then, the fertility industry claims a breakthrough. The latest is one that had little to do with how we form families—until 2016 when a fertility doctor in New York named John Zhang used it to create a baby.

Also known as nuclear genome transfer or mitochondrial replacement, three-person IVF is designed to help a tiny number of people with a specific kind of mitochondrial DNA (mtDNA) disease have healthy and genetically related children. Zhang’s work has emboldened others to bring the technique to a much larger and more lucrative market: people experiencing infertility.

Although the link between mtDNA and age-related infertility is unclear, some fertility doctors speculate that faulty mtDNA may be one reason that IVF does not result in a baby for many women. Thus, we may soon see the full weight of the fertility industry behind three-person IVF as standard care. This is an alarming prospect for anyone trying to ensure the ethical use of human biotechnologies. Little is known about either its safety or its effects, begging questions about a purported marvel in human reproduction that could impact people, families, and society in unknown ways.

What Is Three-person IVF?

One version of the technique involves the transfer of just the healthy nucleus from an intended mother’s egg to an enucleated donor egg with healthy mitochondria. Another variation uses embryos. Since the reconstructed egg or embryo contains genetic material from three people (the intended mother, the egg donor, and the intended father or donor sperm), some refer to the resulting offspring as “three-parent babies.” For the same reason, but to avoid conflating biological and social parenthood, the procedure is often called “three-person IVF.”

At the moment, three-person IVF is experimental and controversial for the following reasons.

The Long Haul Toward Regulation

Intergenerational reach makes three-person IVF a heritable genetic modification, which is one reason why some governments prohibit it. This tide is changing. The technique was legalized in the United Kingdom in 2015 after the country’s fertility watchdog, the Human Fertilisation and Embryology Authority (HFEA), approved its use for disease prevention (with a caveat that fertility clinics be licensed to perform the procedure). Some view this decision as controversial. It signals a space for three-person IVF in mainstream fertility care and, according to the campaign group Human Genetics Alert, “opens the door to the world of genetically-modified designer babies.” Yet, Australia and Singapore are also considering permissive legislation while the regulatory picture in Mexico, where the first three-parent baby was born in 2016, remains unclear.

All of this should give us pause even when considering three-person IVF for its originally intended use and audience. Instead, we see a nimble fertility industry tapping bigger markets in what could be described — if the original application had received regulatory approval — as an off-label use.

For example: when the United States banned three-person IVF in 2015, New York fertility doctor John Zhang moved operations to Mexico. A recent pregnancy in Greece is the result of teamwork between Embryotools in Barcelona and Athens-based Institute of Life. An IVF clinic in the Ukraine that used three-person IVF to treat infertility in 2018 has already paired up with Zhang’s New York clinic to form Darwin Life-Nadiya for women in the United States wiling to travel to Ukraine.

Speed aside, it is disturbing that all reported cases of three-person IVF after Zhang’s have been for treating infertility. While other biotechnologies have entered public minds and markets with similar agility, now is the moment to consider some parallels and lessons.

The Cautionary Tale of Surrogacy

A helpful forerunner is the existing and multi-million dollar practice of international commercial surrogacy, a contractual arrangement between a woman in one country who receives payment for carrying and giving birth to a child for intended parent(s) in another country.

In the absence of multi-lateral action, surrogacy hubs — countries that serve as sources for inexpensive egg donors, gestational mothers, and related medical services — quickly adapt as national laws change and borders become porous. This cross-border agility — and the patchwork of laws it relies on — makes a collaborative and cohesive response impossible. It leaves gestational mothers, egg providers, and children vulnerable to many health, legal, and social risks. Intended parents are not spared either, with examples of many being duped by surrogacy services and stranded abroad due to disconnects between laws at home and in countries where their children are born. If three-person IVF gains traction globally, what, if anything, will we have learned from surrogacy to avoid being blindsided again?

Access to fertility treatment is important. However, those involved — individuals coping with infertility, donors providing genetic material, and the offspring born — deserve solid science alongside enforceable laws grounded in their rights as humans and their risks as participants. Even Jeffrey Kahn, director of the Johns Hopkins Berman Institute of Bioethics and a proponent of three-person IVF, admits women are in an “uncontrolled experiment.” Their babies are as well, as are egg donors who will be recruited in large numbers to meet a growing demand for healthy eggs. In the absence of safeguards, this proposed leap from small-scale “therapeutic” use of three-person IVF to standard fertility care is a journey into the wild. This time, we are taking unwitting generations along for the ride.

Fertility Frontiers: What Is a 'Permitted' Embryo in Law?

The question of what is a 'permitted embryo' under the legislation governing assisted reproduction in the UK has received increasing scrutiny as technological progress challenges the concept of embryohood. As illustrated at Progress Educational Trust (PET)'s event, 'Fertility...