A Public View Into a “Private Life” 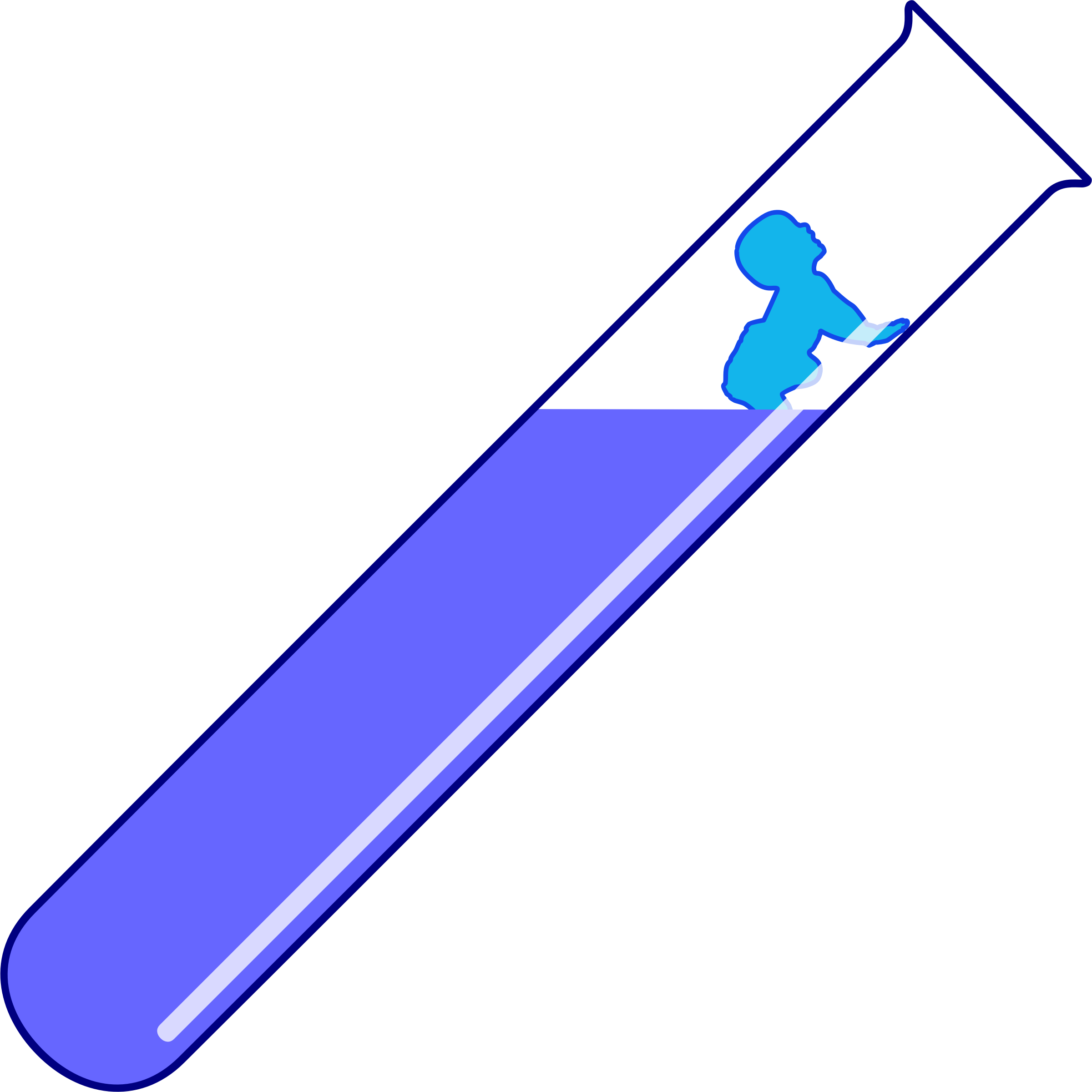 Private Life, the latest offering from Netflix, peels back the layers on the human quest for genetically related children. It follows Rachel (Kathryn Hahn) and Richard (Paul Giamatti), a couple “in the throes of infertility” and “at the end of their middle-aged rope,” on a seemingly endless roller coaster ride – from intrauterine insemination to several variations of in vitro fertilization, with at least one unsuccessful adoption in between. By its finish, this bracingly funny and moving film seems poised to start a deeper conversation about infertility and those who experience it. Here are some telling moments.

When we meet the main characters, Rachel’s clock is not the only one ticking. Mid-cycle, the couple learns she has immature follicles and Richard may have male menopause. After an odd analogy comparing sperm in semen to cola in soda, their fertility doctor promptly recommends more procedures: testicular sperm extraction and intracytoplasmic sperm injection. As we watch the frazzled couple struggle with acronyms, they are told that only one doctor can perform the extraction – and, as luck would have it, he is in town, for a day, and takes checks.

While Richard rallies his brother for $10,000, this scene conveys a troubling aspect of some provider-patient interactions: the glib offering of more technologies by one and the pressure on the other to consent – to either stay on course or get off the ride. For Rachel and Richard, and others perhaps, there is no moment to cry or console. Time spent on anything but the next option – on unsuccessful cycles, money worries, fraying relationships or, in this case, male menopause – is time wasted.

In an emotional scene with a social worker, we are also introduced to Rachel and Richard’s traumatic experience with adoption. Their flashbacks are gut wrenching: intimate phone conversations with their birth mother; images of ultrasounds tacked on their refrigerator; anxiously waiting to meet their birth mother at a local diner… waiting. Their revelation juxtaposes the worlds of socially and medically created families – and, alongside our knowledge of their ongoing fertility treatment, the possibility for scam and disappointment in both.

Another layer of complexity is added when, moments after a bare-bottomed and upset Rachel is seen stashing away all evidence of fertility treatment in preparation for the home visit, she and Richard tell the social worker that in vitro fertilization is “not meant for us.” This is a significant untruth. It offers a window into the exhausting uncertainty and tensions that many struggling with infertility face: making sense of their options, knowing there are no guarantees, hopeful something will eventually work.

At the fertility doctor’s behest, Rachel and Richard soon find themselves tackling egg donation – in vitro fertilization with an embryo Rachel will carry but created using an egg from a donor and sperm from Richard. Rachel is unwilling at first. In a heated exchange, she admits she will feel left out, that she yearns for a “real” connection with their child, and that she does not want them “preying on the bodies of young women.” Eventually agreeing, Rachel soon finds herself on a path familiar to many that have considered using donor eggs to form families: browsing websites to find the "perfect Ivy League donor” and, unlike others perhaps, stalking her local barista as a potential candidate.

Rachel and Richard’s search for an egg provider is one of the more comical segments in Private Life. Reality is quite different. Many carefully weigh the decision to use third-party eggs, and there is now a robust social conversation about what it means for our individual and collective futures to elevate human gametes with particular traits. Rachel herself draws a helpful parallel when she compares egg donation with The Handmaid’s Tale, Margaret Atwood’s chilling novel on the subjugation of women for their reproductive capacity.

Rachel and Richard eventually abandon the idea of paying for eggs, but remain on the proverbial roller coaster when they ask their niece, Sadie, to be their donor. She adores them and immediately agrees. At this point, Private Life misses a few marks. First, not enough is said about the health risks related to egg retrieval. A single incident that lands Sadie in hospital is chalked up to her poor judgment, when she voluntarily increases the hormone dosage to up her egg production. Second – and aside from repeated overtures of mutual affection – there is little probing of family and power dynamics that can drive an aunt and uncle to ask a niece for her genetic material, and that might influence her response.

In fairness, the film does try: Sadie’s mother, Cynthia (Molly Shannon), walks out of her own Thanksgiving dinner on hearing the news and, later, warns Sadie that she might be staking her own fertility. These threads are left dangling as our focus is redirected to Cynthia’s approaching menopause and their ongoing mother-daughter strife. Pity. While public awareness about egg donation is increasing, and altruistic arrangements can work, a film like Private Life has mass appeal. Alongside a focus on the individual and relational experience of infertility, it could also add to our understanding of treatment risks and possible challenges when family members join forces to help each other have babies.

Despite these omissions, the film’s bold and judgment-free exploration of the impact of infertility on those struggling with it is welcome. It simply tells one story, about one relationship; and while no one movie can capture the breadth of an experience as varied and personal as assisted reproduction, Rachel and Richard’s private life stretches us to imagine. Also welcome is the role of Netflix as a disrupter, not just commercially but on social issues that deserve more and serious attention. Private Life has taken it up a notch. Others will hopefully build on their steam. Hollywood, the pressure is on.