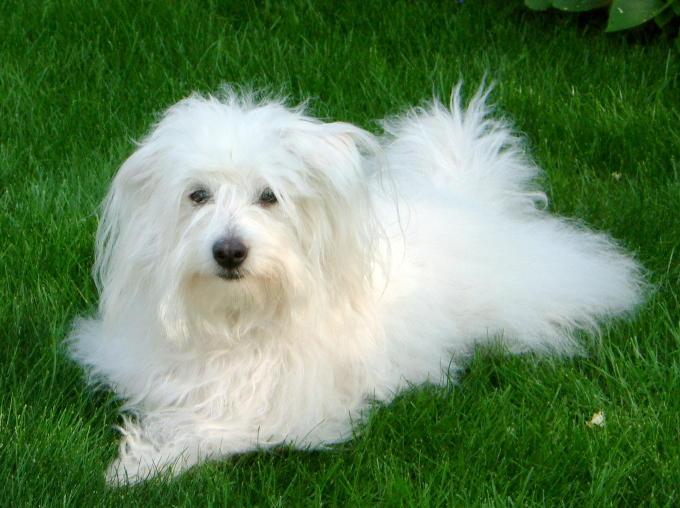 Editors seem convinced that dog cloning is a perennial hot topic that readers are just going to love. In fact, it is a cruel and indefensible fraud. But every year or two, it crops up again, and again we try to knock it down.

The latest, you may have heard, involves Barbra Streisand, the acclaimed singer, actress, philanthropist, activist, and feminist. Variety interviewed her for a cover story before the Oscars, mostly about sexism in Hollywood, the “boys’ club” and the “glass ceiling.” The story included a throwaway mention of her three Coton de Tulear dogs, two of which were cloned from an old favorite of hers.

Guess which bit of the story was picked up by other outlets.

A Google search for “Streisand AND dog” (limited to two days after Variety’s publication) ends with the disclaimer: In order to show you the most relevant results, we have omitted some entries very similar to the 163 already displayed. Yes, editors are all about the cloning, and heaven knows how many more there are.

Streisand spent somewhere between $100,000 and $200,000, and she won’t miss the money. But can she live with the knowledge that several dogs may have died that her puppies might live?

The New York Times had perhaps the best coverage, except for the headline: “Barbra Streisand Cloned Her Dog. For $50,000, You Can Clone Yours.” That’s probably not the fault of Matt Stevens, who wrote the story, and did provide some history and context:

At the Korean lab, the process requires operating on the egg donor and the surrogate mother — two dogs rented from a lab-animal provider. And, at least in the case of Sooam Biotech, it’s not clear what happens after those dogs are no longer needed.

The company also told the media outlets that the cloning process works only about 33 to 40 percent of the time, which means there is strong potential for miscarriages.

These, ah, technical problems amount to animal cruelty. To his credit, Lou Hawthorne, who founded a company called Genetic Savings and Clone and effectively kickstarted the industry, quit completely in 2009, and revealed some of the “problems” they had encountered:

There is no reason to think that matters have improved.

“They have different personalities,” Streisand says.

Coton de Tulear dogs are very cute, with specific looks, but as every dog lover knows, they are individuals. One aficionado asked: Can she really be certain they didn’t slip her a ringer?

Several academic and commercial research groups are racing to make up a shortage of life-saving human organs with the comparably sized hearts, kidneys, and livers of pigs.
Animal Biotechnologies

Two Pigs Engineered to Have Monkey Cells Born in China

The ultimate aim of the work is to grow human organs in animals for transplantation. But the results show there is still a long way to go to achieve this.
Animal Biotechnologies

By Pete Shanks | 12.11.2019
Biopolitical Times
Cumulative evidence suggests a dangerous technophilia that seems to blind Church to the fact that he repeatedly promotes eugenics.
Animal Biotechnologies
© Center for Genetics and Society / A Project of the Tides Center 2020 All rights reserved.