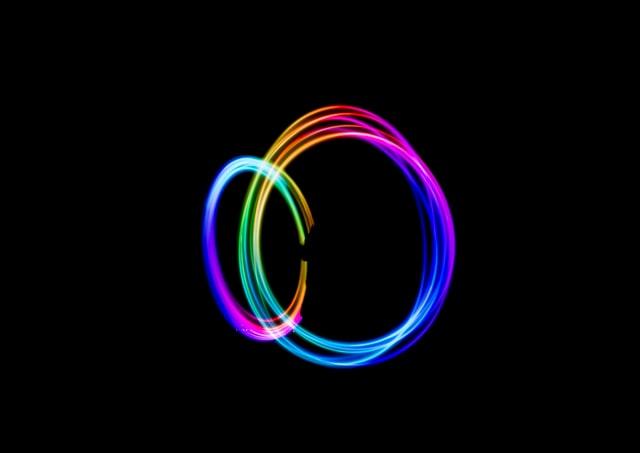 Writing in the pages of The New York Times, Harvard Business School professor Debora Spar argues that a coming technological breakthrough – in vitro gametogenesis, or gametes manufactured from ordinary body cells – will herald a “revolution” that will “dismantle completely the reproductive structure of heterosexuality.” In The Poly-Parent Households Are Coming, Spar predicts that bioengineered gametes will be embraced as a way to create babies that are “genetically their own” by single people, same-sex couples, Platonic friends, or four sexually unconnected housemates.

Unsurprisingly, conservative commentators are alarmed by this vision (1, 2, 3). But is there anything wrong with it from a progressive perspective, one that fully embraces new and diverse forms of families and households?

For starters, Spar overlooks the myriad forms that families have always taken, and inflates the importance of reproductive technologies in their recent transformations. Her reference to “norms of marriage and parenting that have been around for millenniums” ignores what anthropologists, historians, and many of our own stories tell us about the buzzing variety of families that look very different from those “defined in largely biblical terms.” Spar acknowledges the huge recent shifts in family norms, but gives far more weight to the role of assisted reproductive technologies in creating them than to the hard-fought battles for queer acceptance and liberation that continue today.

Also troubling are Spar’s sanguine – even giddy – views of assisted reproductive technologies. Her op-ed mentions none of the many health, social, and ethical concerns that surround current practices: notoriously under-studied health risks of egg retrieval, stark power imbalances that characterize most commercial surrogacy arrangements, and widespread marketing by the for-profit fertility industry of expensive but untested IVF “add-ons,” among others.

Spar’s focus is a speculative future technology, but here too she ignores the risks. She acknowledges that in vitro gametogenesis (I.V.G.) is categorically different from today’s fertility technologies, which she describes as “tweaks on the basic process of sexual reproduction.” But she fails to say that trying to make a baby from bioengineered gametes would be technically more similar to reproductive cloning than to simply moving fertilization from the human body to a Petri dish – and, like reproductive cloning, would pose enormous risks to any resulting child.

Spar notes that I.V.G. involves “ethical complexities,” but names not a single one. Instead, she describes concerns about health or social consequences with throw-away dismissals: “howls of bioethical criticism,” “worry about mucking with nature,” and “fret about designer babies or the possibility of some madman hatching Frankenstein in his backyard.” And though she concedes that I.V.G. has to date “worked only in mice,” she seems quite sure that it will “jump eventually from the animal world to humans.”

For all of its celebration of futuristic technologies and confidence about their inevitability, Spar’s breathless anticipation of bioengineered gametes is nothing new. A few labs started trying to create them not long after stem cells were first derived from human embryos back in 1998. After decades of negligible progress, a scientific review of this history noted in 2019, “At present, robust in vitro production of functional human oocytes from pluripotent cells remains a distant prospect.”

From the beginning, I.V.G. has been an unlikely biotechnological solution in search of a problem. As with some other speculative reproductive techniques – most notably heritable genome editing (which I.V.G. would facilitate by providing an unlimited supply of gametes) – its only real justification is to satisfy parental desires for children without any genes from outside a couple’s relationship. Although going to such lengths in the name of complete and exclusive genetic relationship would seem to reinforce rather than disrupt the nuclear family "ideal," I.V.G. in particular has been held out as a boon for same-sex couples: their children could be created with sperm derived from one woman’s cells combined with eggs from her partner, or with eggs derived from a man’s cells and his partner’s sperm.

Waves of media speculation about this prospect have crested and ebbed intermittently. Back in 2008, some declared reports of technical advances on “female sperm” a portent of gay freedom. The visions that Debora Spar's op-ed puts forward prompt more or less the same questions we asked then:

Why are speculative and risky technologies being held out to lesbians and gay men as tantalizing prospects? Are reproductive methods that amount to dangerous experimentation on their children really a road to freedom for gay families? Or is the language of equality and empowerment being used to justify human experimentation that puts these children at great risk?

Reimagining families is indeed vital and liberating. Insisting that genetic relatedness is a prerequisite for doing so would more likely harm than help LGBTQ and other non-normative households – especially since the bioengineered gametes would be costly, and thus available only to the few. Instead of subjecting future children to hugely risky biological experiments, let’s instead provide resources, support, and solidarity so that parents – whatever their sex, gender, or number – can ensure the well-being of their children and the fairness of the societies they'll inhabit.