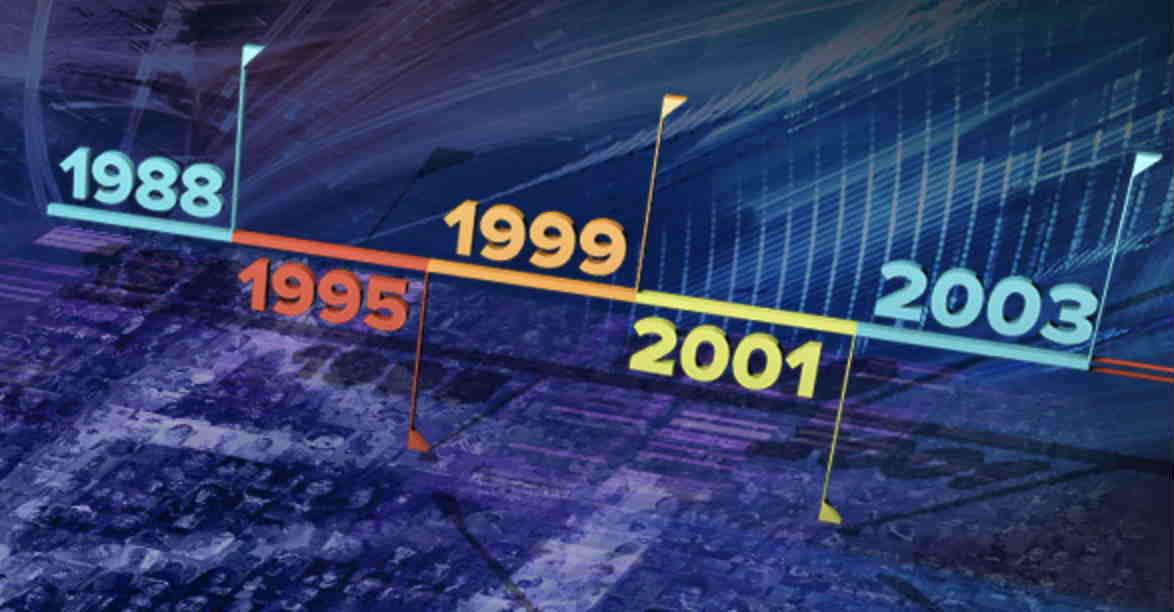 Twenty years ago today – on June 26, 2000 – President Clinton formally announced, with great ceremony, what he called “the most important, most wondrous map ever produced by humankind.” This was the ritual unveiling of the first draft of the human genome. Laying on the rhetoric with a mighty trowel, Clinton called it “more than just an epoch-making triumph of science and reason. … Today we are learning the language in which God created life. … With this profound new knowledge, humankind is on the verge of gaining immense new power to heal.”

Francis Collins, who headed the governmental Human Genome Project, spoke of applying “these profound and fundamental observations about the human genome to the cure of disease.” Craig Venter, who headed the rival team from Celera Genomics (Clinton had leaned on the two operations to collaborate), also anticipated “a profound impact on the human condition and the treatments for disease.”

In the extravaganza of 2000, as Nature noted at the time, “understatement was in short supply.” The International Herald Tribune headlined the “Historic Moment for Humanity's Blueprint.” The New York Times ran several articles (1, 2, 3, 4) under the rubric “Reading the Book of Life.” This metaphor took hold of the public imagination, and was rapidly conflated with the development of computerized word processing. Books, after all, are edited, so why not us?

That was a little naughty of the Gray Lady, but not really unfair. The map wasn’t complete then, and it’s not complete now.

Take the thorny question of the number of human genes. At the 2000 Cold Spring Harbor meeting of experts, participants figured they’d know the number in three years, and Dr. Ewan Birney hit upon the idea of having a sweepstakes about it. Bets ranged from 27,462 to 312,278. The low bid won, and in 2003 was already generally considered too high. (Dr Paul Dear, who won, figured that people weren’t so different from fruit flies, so double their 13,500 seemed ample.) A survey article in 2018 noted how difficult it still is to define a gene, and concluded that there is no agreement on the number of protein-coding genes.

What about those treatments for disease? The impression given in 2000 was that they were just around the corner and would revolutionize medicine. Collins and Venter may have had a more realistic timeline in mind (but why dampen a celebration?). It seems unlikely, however, that they would have predicted that the first gene therapy approved by the FDA would come 17 years later and cost $475,000 per treatment, after the government had financed that specific area of research to the tune of over $200 million. Nor that the second would be announced after another two years and cost $2.125 million per patient. Affordable gene therapy seems still to be a long way off.

Research on the human genome, and on tools for gene editing, has certainly progressed. But it is at least premature to claim that scientists can identify and alter specific genes with particular functions, in order to cure disease or even introduce what they consider to be improvements. As if to mark the anniversary, Nature published an article on June 25 about three new studies that show, in the words of its title:

Clearly the technology for heritable human gene editing is not at present safe, and it is by no means certain that it ever will be. Equally clearly, as a society, both national and global, we need to solve the ethical, social and regulatory problems raised by gene editing. This anniversary is an opportunity to take stock.

Congratulations to all those who worked so hard, for so long, on the original Human Genome Project, but there is much yet to be done.