Is your pregnancy app sharing your intimate data with your boss? 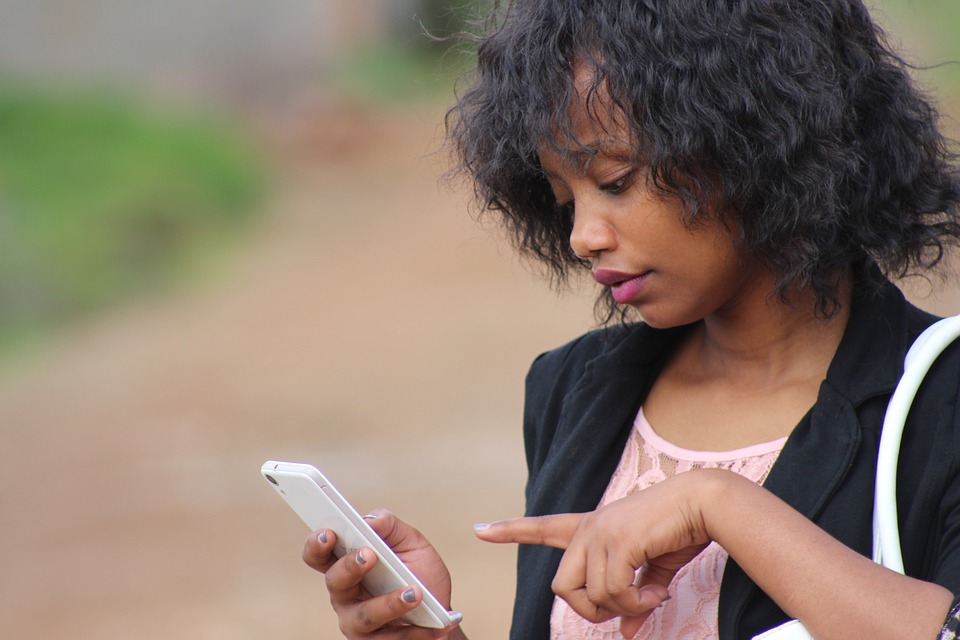 Like millions of women, Diana Diller was a devoted user of the pregnancy-tracking app Ovia, logging in every night to record new details on a screen asking about her bodily functions, sex drive, medications and mood. When she gave birth last spring, she used the app to chart her baby’s first online medical data — including her name, her location and whether there had been any complications — before leaving the hospital’s recovery room.

But someone else was regularly checking in, too: her employer, which paid to gain access to the intimate details of its workers’ personal lives, from their trying-to-conceive months to early motherhood. Diller’s bosses could look up aggregate data on how many workers using Ovia’s fertility, pregnancy and parenting apps had faced high-risk pregnancies or gave birth prematurely; the top medical questions they had researched; and how soon the new moms planned to return to work.

“Maybe I’m naive, but I thought of it as positive reinforcement: They’re trying to help me take care of myself,” said Diller, 39, an event planner in Los Angeles for the... see more