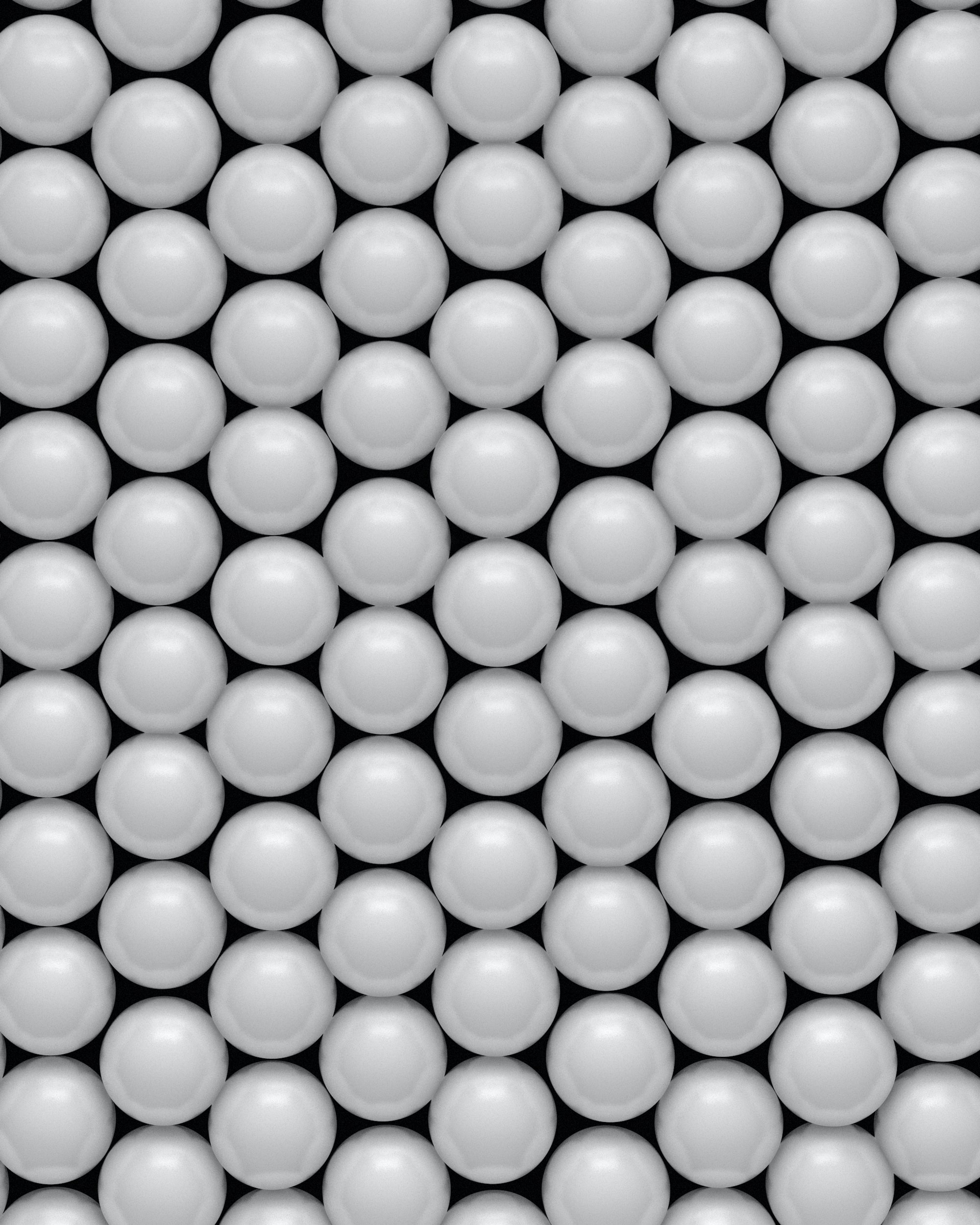 Photo by Resource Database™ on Unsplash

This is the world’s first artificial womb facility – and it lets you choose baby’s characteristics from a menu. EctoLife, able to grow 30,000 babies a year, is said to be based on over fifty years of groundbreaking scientific research.The concept is the brainchild of Berlin-based Hashem Al-Ghaili, a biotechnologist and science communicator. He says the facilities would allow infertile couples to conceive a baby and become the true biological parents of their own offspring. A so-called ‘Elite Package’ would allow you to genetically engineer the embryo before implanting it into the artificial womb.

Everything from eye and hair colour to strength, height, and intelligence can be chosen, and inherited genetic diseases can be avoided. Hashem explains: ‘Introducing EctoLife, the world’s first artificial womb facility, which is powered entirely by renewable energy. ‘According to the World Health Organization, around 300,000 women die from pregnancy complications.

‘EctoLife artificial womb is designed to alleviate human suffering and reduce the chances of C-sections.

‘With EctoLife, premature births and C-sections will be a thing of the past.’