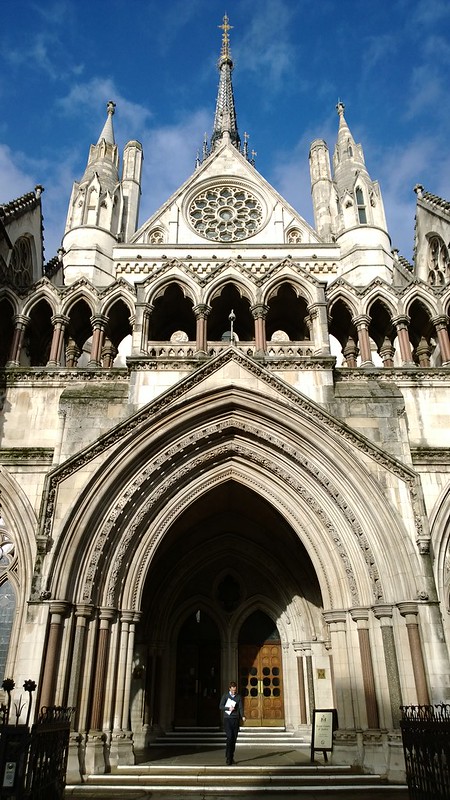 Heidi Crowter, 26, and two others took the Department of Health and Social Care to court, arguing that part of the Abortion Act is discriminatory and violates the European Convention on Human Rights.

Abortions in England, Wales and Scotland are allowed up till 24 weeks of pregnancy. But the law states that terminations can be allowed up until birth if there’s “a substantial risk that if the child were born it would suffer from such physical or mental abnormalities as to be seriously handicapped.”

Crowter, who lives independently and recently got married, has said that she found the legislation “offensive” and disrespectful. She said she wanted to change the law to challenge people’s perception of Down syndrome.

Two senior judges dismissed the case Thursday after a two-day hearing, concluding that the legislation isn’t unlawful and that it aims to strike a balance between the rights of the unborn child and that... see more

Here’s How AI Is Helping Make Babies By Revolutionizing IVF

One in four couples in developing countries is impacted by infertility. About 48.5 million couples experience infertility worldwide. Today, infertility is rapidly becoming an epidemic.

In vitro fertilization (IVF) is a technique that helps people facing fertility problems have a...

Photo by Testalize.me on Unsplash

Ann was 15 weeks pregnant with her fourth child when the results of her prenatal genetic test came back last August. The test suggested that her daughter, whom she and her husband planned to name...