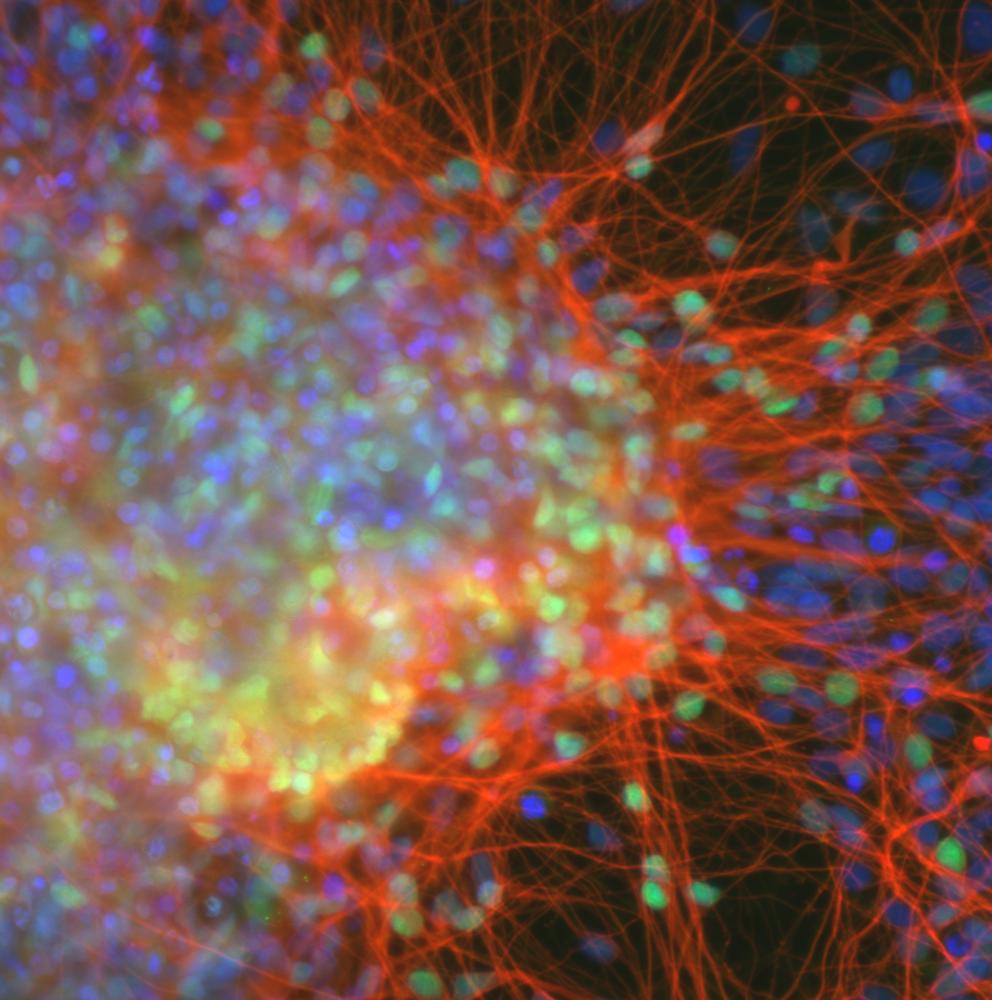 For the past dozen or so years, stem-cell researchers in California have been the envy of the world. In 2004, as a rebuke to the restrictions put in place in the United States by then-president George W. Bush on funding for human embryonic stem-cell research, Californians approved US$3 billion in taxpayer funds to support regenerative medicine. That essentially guaranteed that the state would become the centre of innovation in the field.

Since then, almost all of my research funding has come from the California Institute for Regenerative Medicine (CIRM). But not for much longer.

In June, CIRM announced that it was no longer accepting new grant applications. Its money is running out, leaving researchers with fewer resources to develop stem-cell-based therapies. That same month, several of us stem-cell scientists were featured in a documentary series that promoted unproven stem-cell treatments and was partially funded by a for-profit clinic facing federal charges. We learnt about the nature of the series after that clinic sent mass e-mails promoting it. The film-makers removed interview footage at our request.