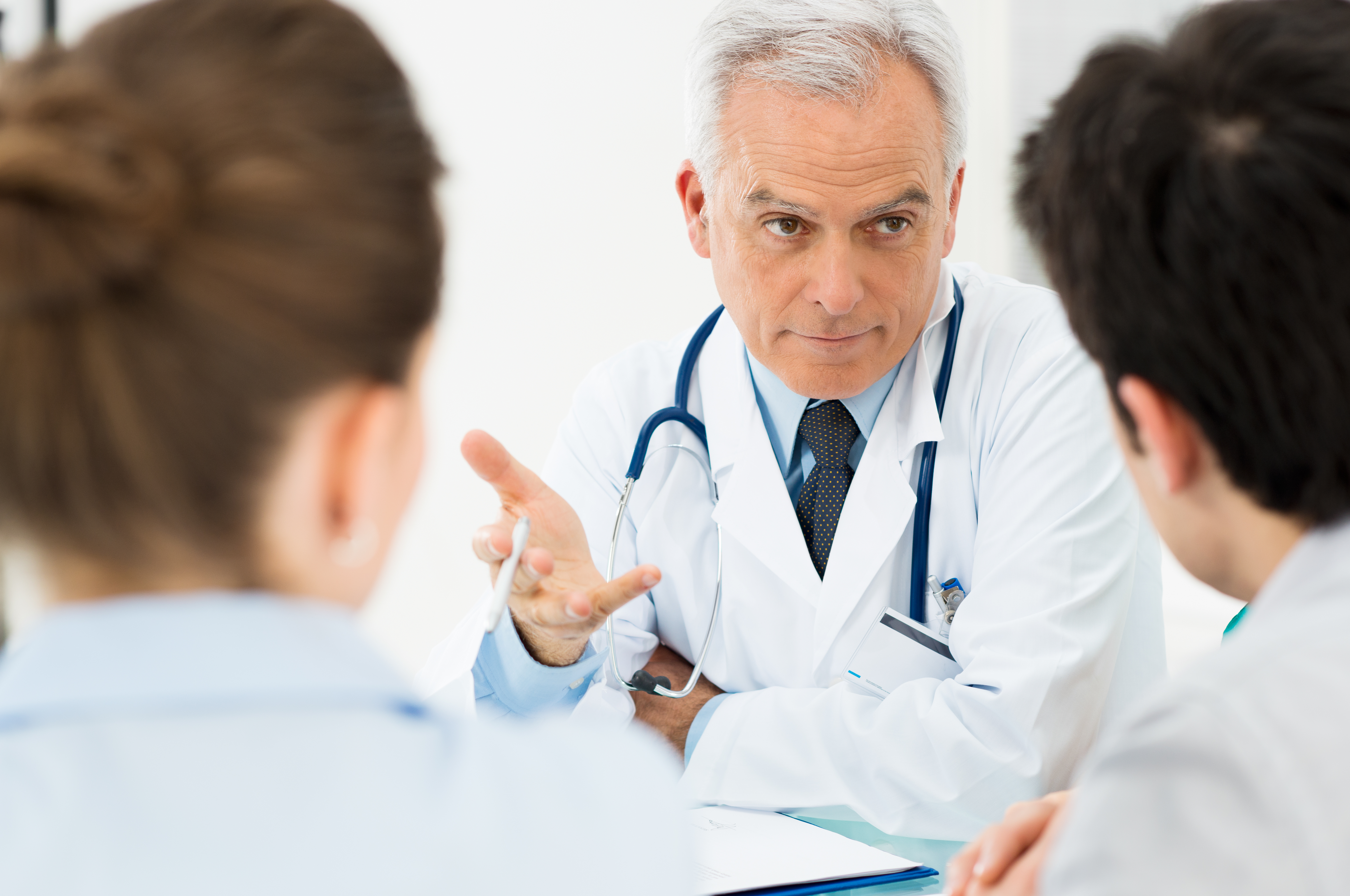 An emergency room physician, initially unable to diagnose a disoriented patient, finds on the patient a wallet-sized card providing access to his genome, or all his DNA. The physician quickly searches the genome, diagnoses the problem and sends the patient off for a gene-therapy cure. That’s what a Pulitzer prize-winning journalist imagined 2020 would look like when she reported on the Human Genome Project back in 1996.

A New Era in Medicine?

The Human Genome Project was an international scientific collaboration that successfully mapped, sequenced and made publicly available the genetic content of human chromosomes – or all human DNA. Taking place between 1990 and 2003, the project caused many to speculate about the future of medicine. In 1996, Walter Gilbert, a Nobel laureate, said, “The results of the Human Genome Project will produce a tremendous shift in the way we can do medicine and attack problems of human disease.” In 2000, Francis Collins, then head of the HGP at the National Institutes of Health, predicted, “Perhaps in another 15 or 20 years, you will see a complete transformation in... see more