Why Human Germline Editing Might Never Be Legal in the U.S.

By Jennifer M. Gumer, The Hastings Center | 08. 09. 2019
What would it take for the first case of germline editing to proceed under applicable U.S. law and ethical standards? 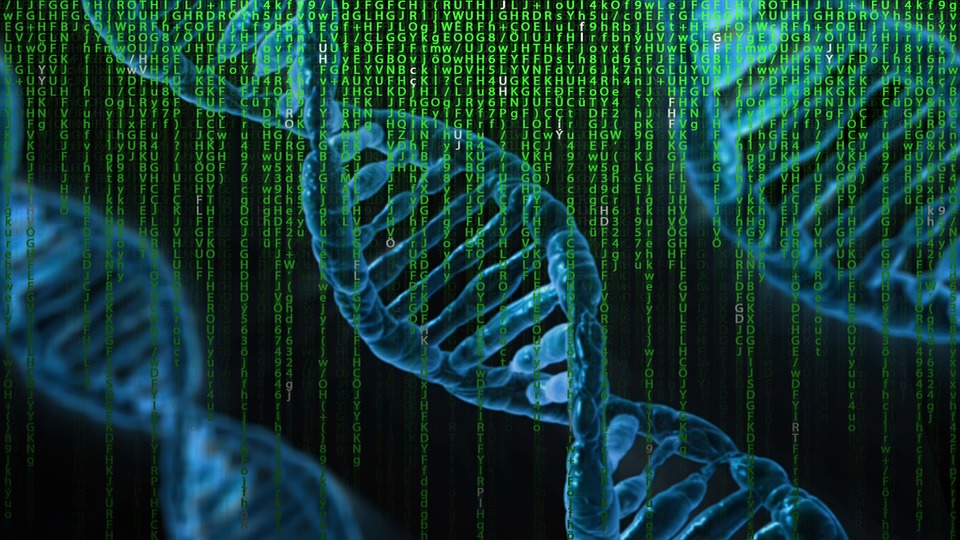 A Russian scientist recently announced his intention to use the gene-editing tool CRISPR to edit and implant human embryos—a revelation that met with international outcry similar to the condemnation of the Chinese scientist He Jiankui last year when he announced that he had created the first gene-edited babies. Jiankui’s actions — deemed unethical for several reasons – led to a call for a moratorium on editing human germline cells (sperm, eggs, or embryos) to produce genetically modified babies.

Even the signatories of the moratorium, however, suggest that CRISPR might one day be safe enough for ethical, clinical use on the germline. What would it take for the first case of germline editing to proceed under applicable U.S. law and ethical standards?

Germline editing would be regulated as a gene therapy by the Food and Drug Administration. To comply with the relevant regulations, germline editing must undergo clinical testing to demonstrate safety and efficacy and win FDA approval before coming to market. Currently, federal law prevents the FDA from reviewing or approving any application involving manipulated human embryos. However, if... see more