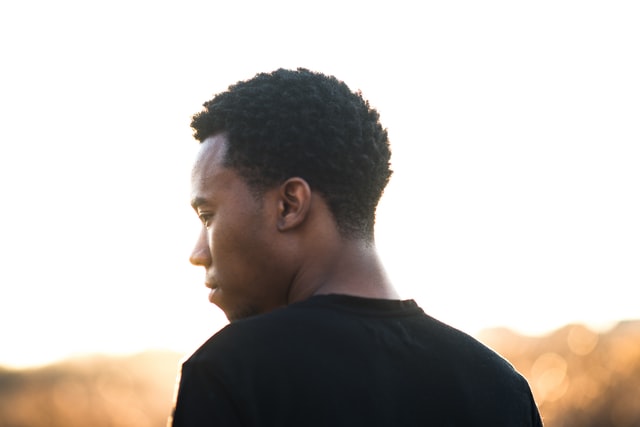 TreVaughn Roach-Carter had been waiting to donate his sperm for nearly two years in early 2020 when he visited the Sperm Bank of California. The day after providing his semen sample, he received a rejection email. The reason: He checked a box for being gay, and Food and Drug Administration regulations prohibit anonymous sperm donations from men who have had sex with men in the past five years.

“I thought these bans were something that was long gone and over and that I wouldn’t have to worry about it,” Roach-Carter said.

As a gay Black man, Roach-Carter said he chose to donate sperm in part to aid other LGBTQ couples trying to build families.

“I know that when the time comes for me to have children, it will be a lengthy, stressful and also probably expensive process... see more