Whom does your DNA belong to? Hint, it’s not just you. 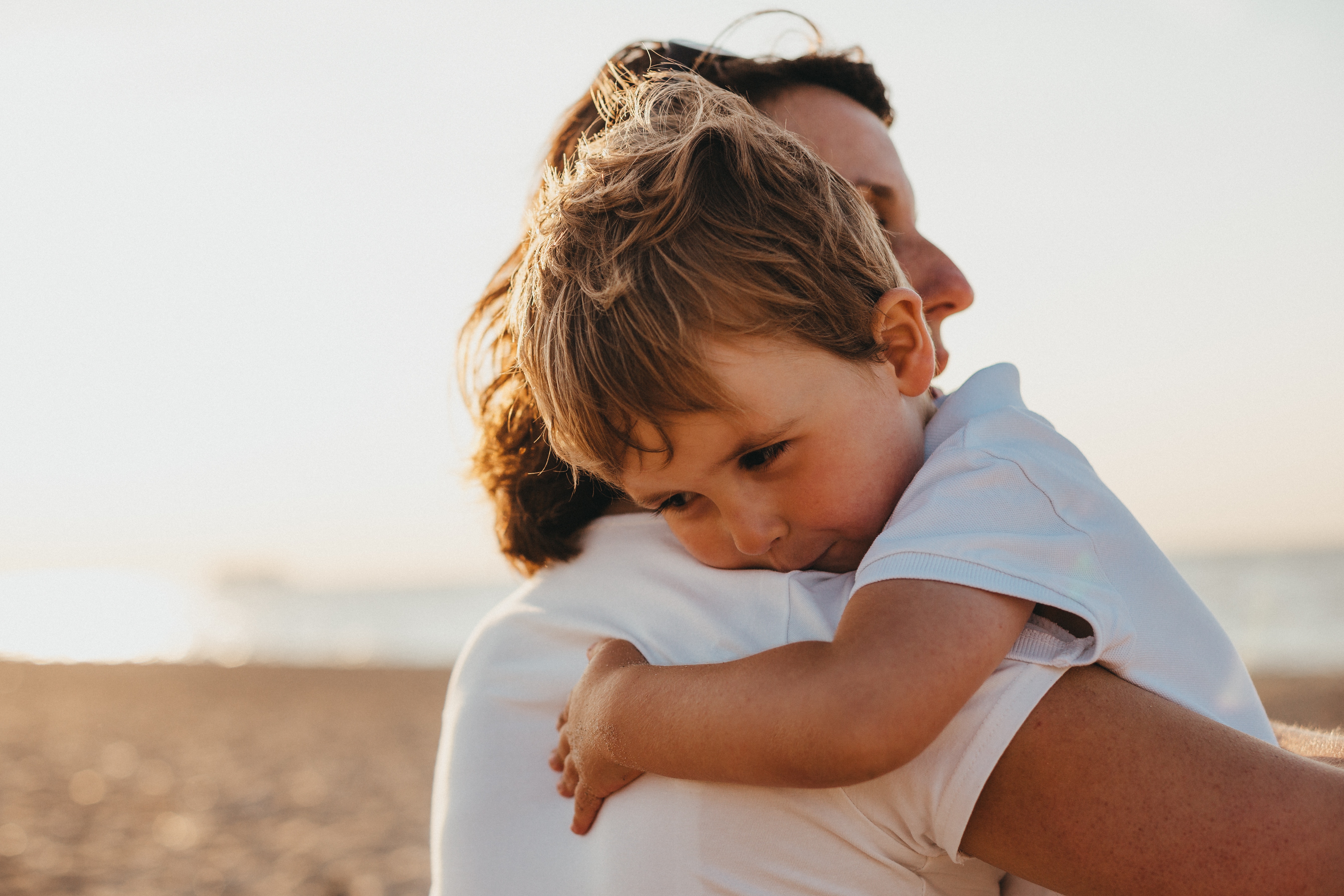 When you submit your DNA to a personal genomics company like Ancestry or 23andme, you’re not just uncovering secrets about yourself, but potentially about other people.

That’s what Dani Shapiro learned after she spat into a tube and sent it to Ancestry for testing.

“It really was very much in the spirit of a lark,” says the novelist and memoirist. “It was just this recreational feeling of, ‘Oh, maybe we’ll discover second cousins or third cousins.’”

What she found instead challenged her very sense of self.

As Ms. Shapiro describes in her bestselling memoir, “Inheritance: A Memoir of Genealogy, Paternity, and Love,” published in January, the DNA test found that she was only half Ashkenazi Eastern European, not the 100% that she had always thought. And there was a name that she didn’t recognize, identified as a first cousin. The truth was unavoidable: The man who raised her was not her biological father.

“It’s like the lights blinked on,” she says. “After the initial shock and disruption and disorientation, things about myself that I had not understood became very... see more