Human Genome Editing: Our Future Belongs to All of Us 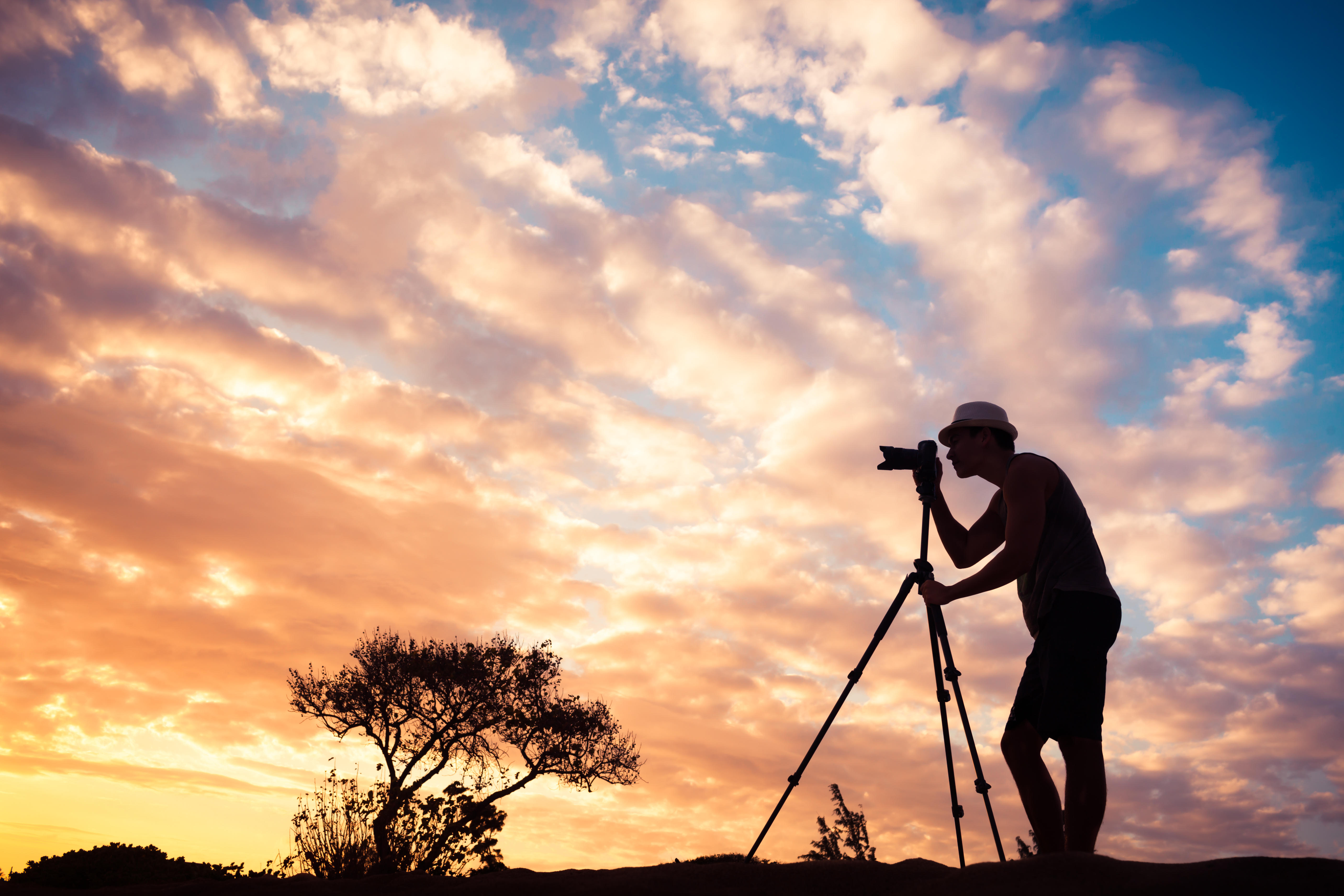 In late November 2018, the Chinese scientist He Jiankui ignited a media firestorm with the birth announcement of “healthy” twin girls, Lulu and Nana (pseudonyms), born following germline genome editing to provide resistance to HIV. This announcement was followed by swift and nearly unanimous condemnation. A common theme among the critics was He’s failure to respect international consensus.

As a strong and steady advocate of “broad societal consensus” as the threshold for ethically acceptable heritable human genome editing, I was intrigued by this response. What is this “consensus” whereof they speak?

A quick review of media reports and various commentaries chastising He for having violated international consensus suggests considerable equivocation about the scope and meaning of consensus. Some commentators referred to a perceived political consensus, others intuited a somewhat amorphous scientific consensus, and a few others complained of a failure to respect the call for broad societal consensus issued in December 2015 at the International Summit on Human Gene Editing.

Globally, the political consensus on heritable human genome editing—such as it is—inclines toward an outright ban, and... see more