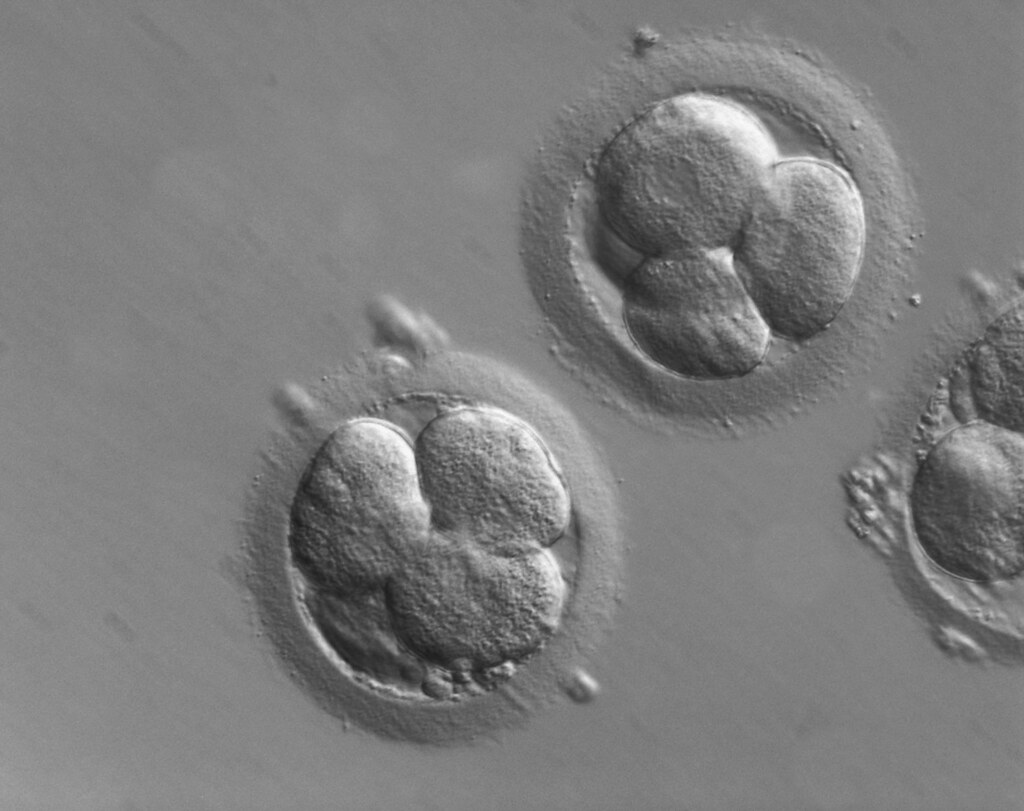 As it pushes for the biggest overhaul of fertility laws in 30 years, the Human Fertilisation and Embryology Authority (HFEA) is planning for a range of new reproductive treatments that scientists say could be just a few years away, according to a leading scientist advising the HFEA on its proposals.

The HFEA believes the 1990 act that governs the fertility sector needs updating and has previously said it will seek greater powers to fine clinics and changes to rules on donor anonymity, in recommendations that it will put to the government later this year. Now, a leading scientist who is advising the HFEA on its proposals says the regulator is also discussing whether to recommend changes that could pave the way for the use of lab-grown eggs and sperm, and human genome editing, if these techniques are shown to be sufficiently safe and medically justified... see more