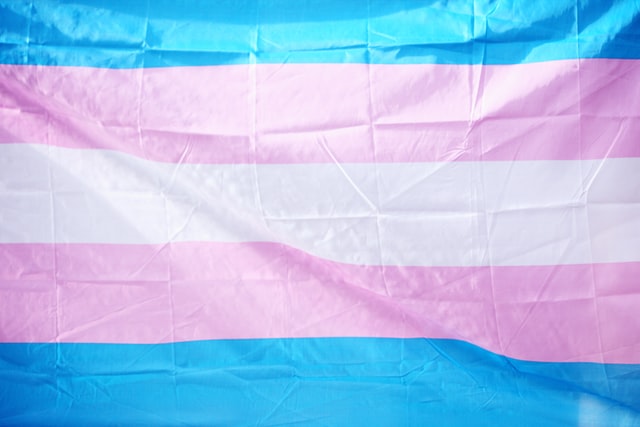 Ovaries contain hundreds of thousands of underdeveloped eggs, held in a kind of suspended animation. Each month, one matures and is released—potentially to be fertilized by sperm and create an embryo. For the first time, scientists say they have managed to take eggs from the ovaries of transgender men and get them ready for fertilization in a process completed entirely outside the body.

The achievement, carried out by a team led by Evelyn Telfer, a reproductive biologist at the University of Edinburgh, suggests that viable eggs can be obtained from transgender men even after years of testosterone therapy, which can stop ovulation.

This would allow transgender men who want children to avoid having to pause gender-affirming medical care and avoid vaginal probes, women’s health clinics, and female-hormone-based treatments, all of which can be physically or emotionally distressing. Telfer discussed her findings, which have not yet been peer-reviewed, in a virtual presentation to the Society for Reproductive Investigation at its annual meeting, which was held in Denver, Colorado, last month.