Their Mothers Chose Donor Sperm. The Doctors Used Their Own. 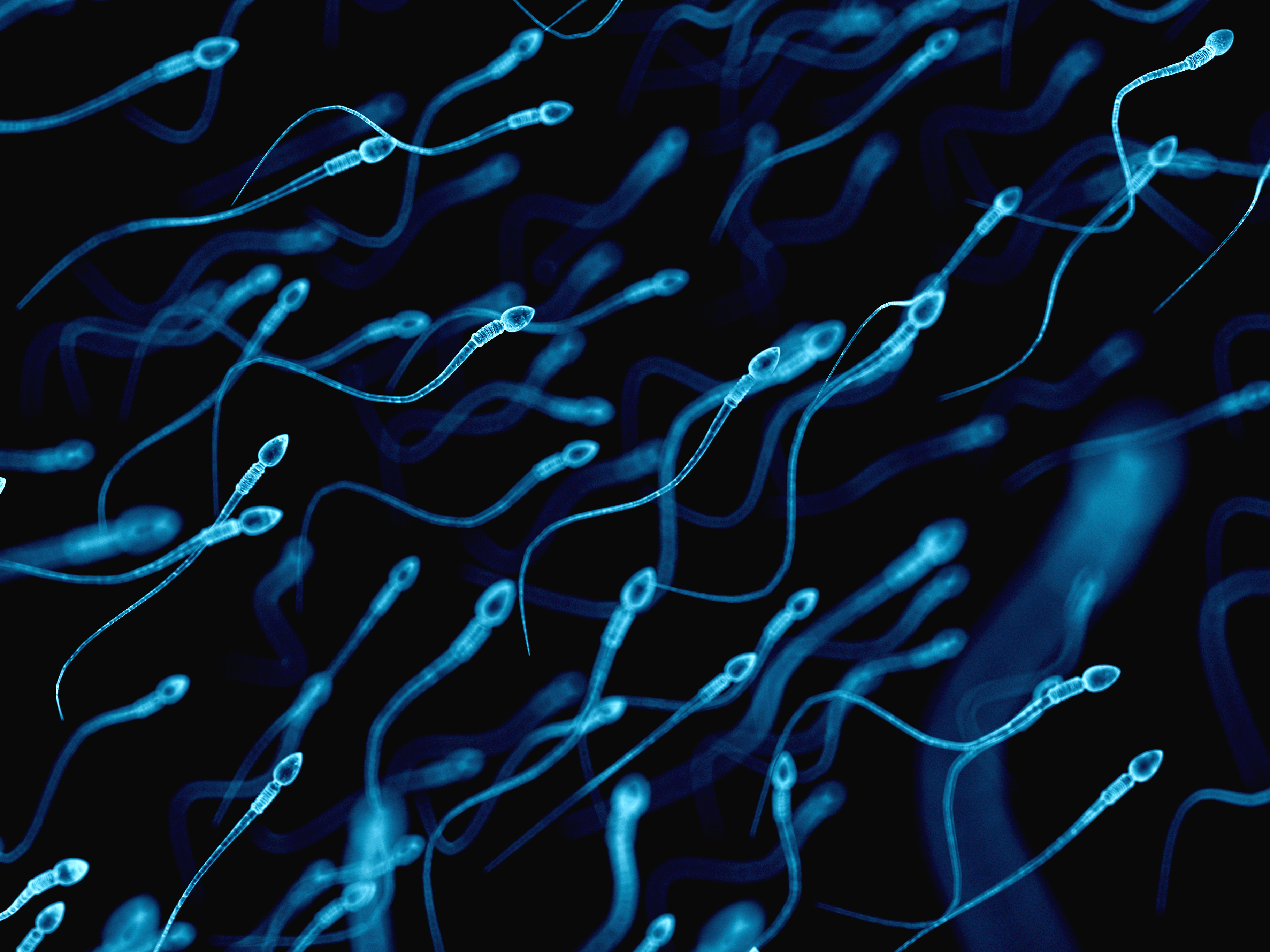 Growing up in Nacogdoches, Tex., Eve Wiley learned at age 16 that she had been conceived through artificial insemination with donor sperm.

Her mother, Margo Williams, now 65, had sought help from Dr. Kim McMorries, telling him that her husband was infertile. She asked the doctor to locate a sperm donor. He told Mrs. Williams that he had found one through a sperm bank in California.

Mrs. Williams gave birth to a daughter, Eve. Now 32, Ms. Wiley is a stay-at-home mother in Dallas. In 2017 and 2018, like tens of millions of Americans, she took consumer DNA tests.

The results? Her biological father was not a sperm donor in California, as she had been told — Dr. McMorries was. The news left Ms. Wiley reeling.

“You build your whole life on your genetic identity, and that’s the foundation,” Ms. Wiley said. “But when those bottom bricks have been removed or altered, it can be devastating.”

Through his attorney and the staff at his office, Dr. McMorries declined to comment.

With the advent of widespread consumer DNA testing, instances in... see more