A Surrogacy Agency That Delivered Heartache

CANCÚN, Mexico — Rudy Rupak, the founder of Planet Hospital, a medical tourism company based in California, was never shy about self-promotion. Over the last decade he has held forth about how his company has helped Americans head overseas for affordable tummy tucks and hip replacements. And after he expanded his business to include surrogacy in India for Western couples grappling with infertility — and then in Thailand, and last year, Mexico — he increasingly took credit for the global spread of surrogacy.

But now Mr. Rupak is in involuntary bankruptcy proceedings, under investigation by the F.B.I. and being pursued by dozens of furious clients from around the world who accuse him of taking their money and dashing their dreams of starting a family.

The practice of paying a woman to have an embryo transferred to her womb and bear the child for someone else, known as gestational surrogacy, has been growing steadily over the last decade although it remains illegal in most countries. 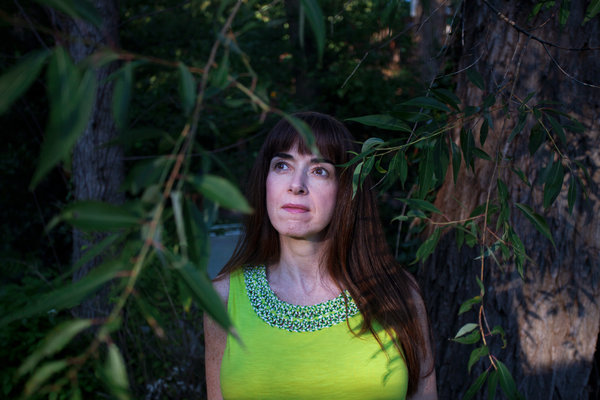 The proposed regulation is a key action in the EU strategies on the rights...