A single genetic mutation made humans more susceptible to cancer 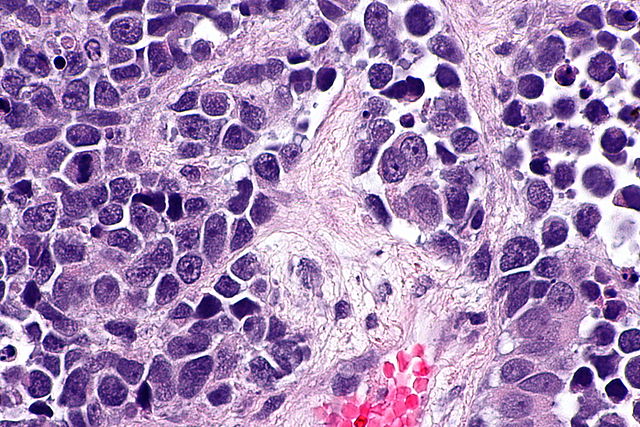 A tiny change in our DNA that occurred after we evolved away from other primates has made us more prone to getting cancer, new research suggests.

Cancer is relatively rare in other primates. For example, autopsies of 971 non-human primates that died at Philadelphia Zoo in Pennsylvania between 1901 and 1932 found that only eight had tumours.

To learn why we are more susceptible to cancer, Christine Iacobuzio-Donahue at Memorial Sloan Kettering Cancer Center in New York and her colleagues compared hundreds of genes between humans and 12 non-human primate species.

They discovered that we have evolved a slightly different version of a gene called BRCA2 since we split from chimpanzees.

BRCA2 is known as a tumour suppressor gene because it is involved in DNA repair. However, the researchers found that a single DNA letter change in the human BRCA2 gene has made it 20 per cent worse at repairing DNA compared with other primate versions of the gene, which could explain our higher cancer rates.

The finding adds to existing knowledge about the role of BRCA2 in... see more