Searching for Profits Stymies Gene Therapies: A California Perspective on an International Problem 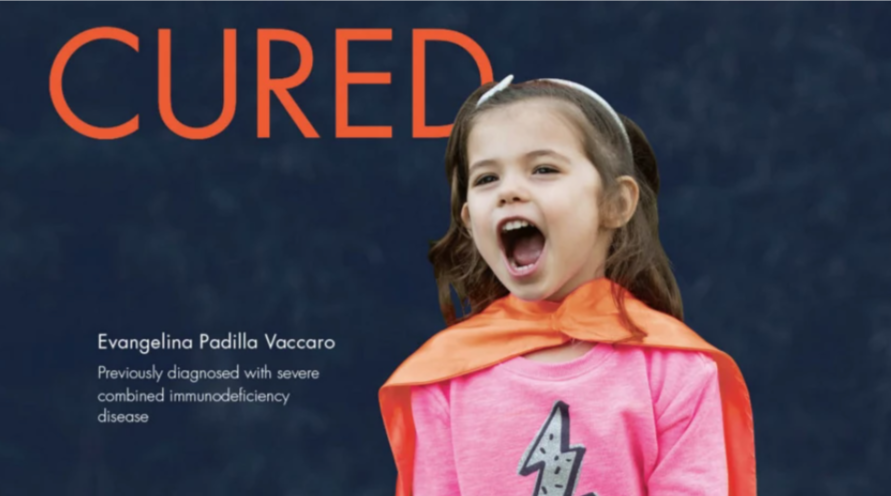 A child saved by the therapy; photo by CIRM

“Jakob is 2 years old. He has a deadly disease. But drug companies won't give him the cure — because they won't make a big enough profit.”

That was the headline yesterday on a matter involving a $43 million investment by California taxpayers, a London-based company, the University of California, the Golden State’s stem cell agency and a rare genetic immune deficiency often referred to as the “bubble baby” disease.

The article, written by Andy Dunn, appeared on Business Insider, a business and financial news website that reaches millions of readers internationally each month. It is rare that news involving the stem cell agency commands an audience of that size. The irony, if it can be called that, is that the California Institute for Regenerative Medicine (CIRM), as the agency is known, is not mentioned once.

The article dealt with the broader issues involving therapies for ADA-SCID and other rare diseases. Dunn wrote:

“A cure for Jakob's disease exists. It's an innovative form of gene therapy that...