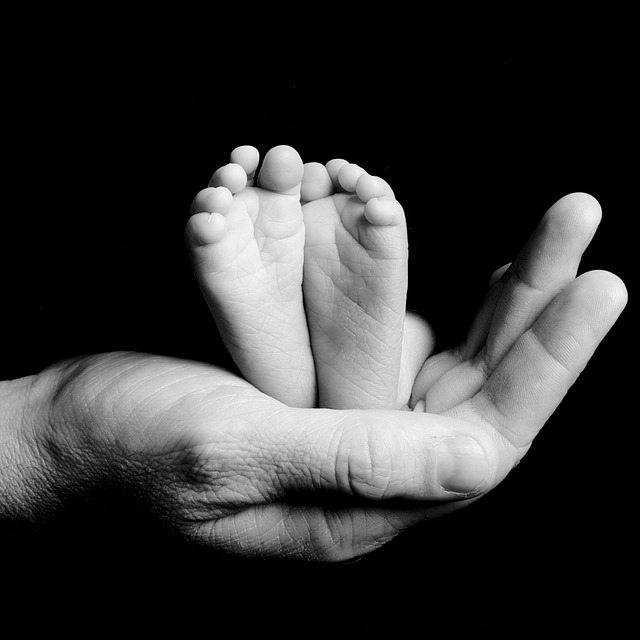 Aiden and Ethan Dvash-Banks share pretty much everything. The 16-month-old twins were born four minutes apart, from the same womb, to the same fathers and now they share the same toys in the living room of their Southern California home.

But there is one thing they don't share — Aiden was granted U.S. citizenship and Ethan is living in California on an expired tourist visa.

The couple is now suing the State Department with the help of Immigration Equality, an LGBTQ-immigrant-rights organization. It's one of two lawsuits filed this week by married, same-sex couples who had children abroad. In each case one of the children was refused citizenship because he was genetically related to only the foreign parent.

Immigration Equality says it goes against the Immigration and Nationality Act that says... see more

A little under five years ago, my wife and I started going through the IVF process to have a child. Being the product of IVF surrogacy, donor sperm, and a mother, Maggie Kirkman, who is an expert in women’s experiences...