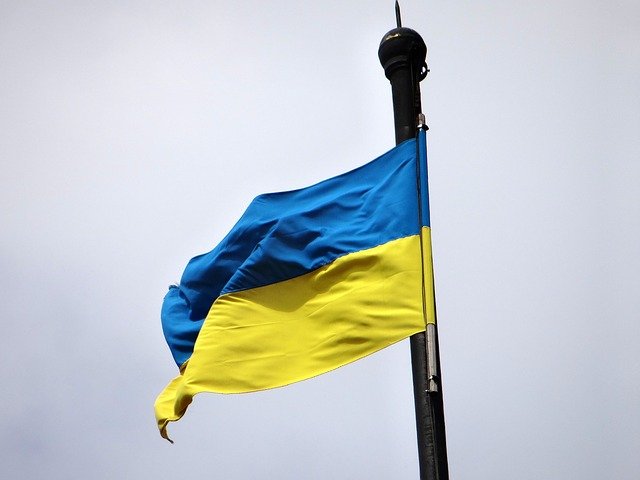 When Vladimir Putin says that Russians and Ukrainians are one people, what he means is that Ukrainians will agree when force is applied.  Russian war planning assumed that Ukrainian identity was a superficial implant, to be extirpated by a quick military strike that would physically eliminate a foreign-backed elite.  That form of genocide proved to be impossible, because it was based on an erroneous assumption.  Ukrainian self-understanding is spread wide and deep through the population of Ukraine, to the point where people take initiative themselves to help their country win the war.  In this sense, Ukrainian identity is far easier to observe in this war than is Russian identity.

Indeed, the war raises the question: what is Russia?  Putin has failed to answer this question in any positive sense.  If anything, he has harnessed Russian identity to that of Ukraine, which is not at all what he intended.  Judging from Russian mass media, including the all-important talk shows, the dominant Russian self-understanding at the moment is that of an "anti-Ukraine."

As the Nazi legal theorist Carl Schmitt and the Russian... see more