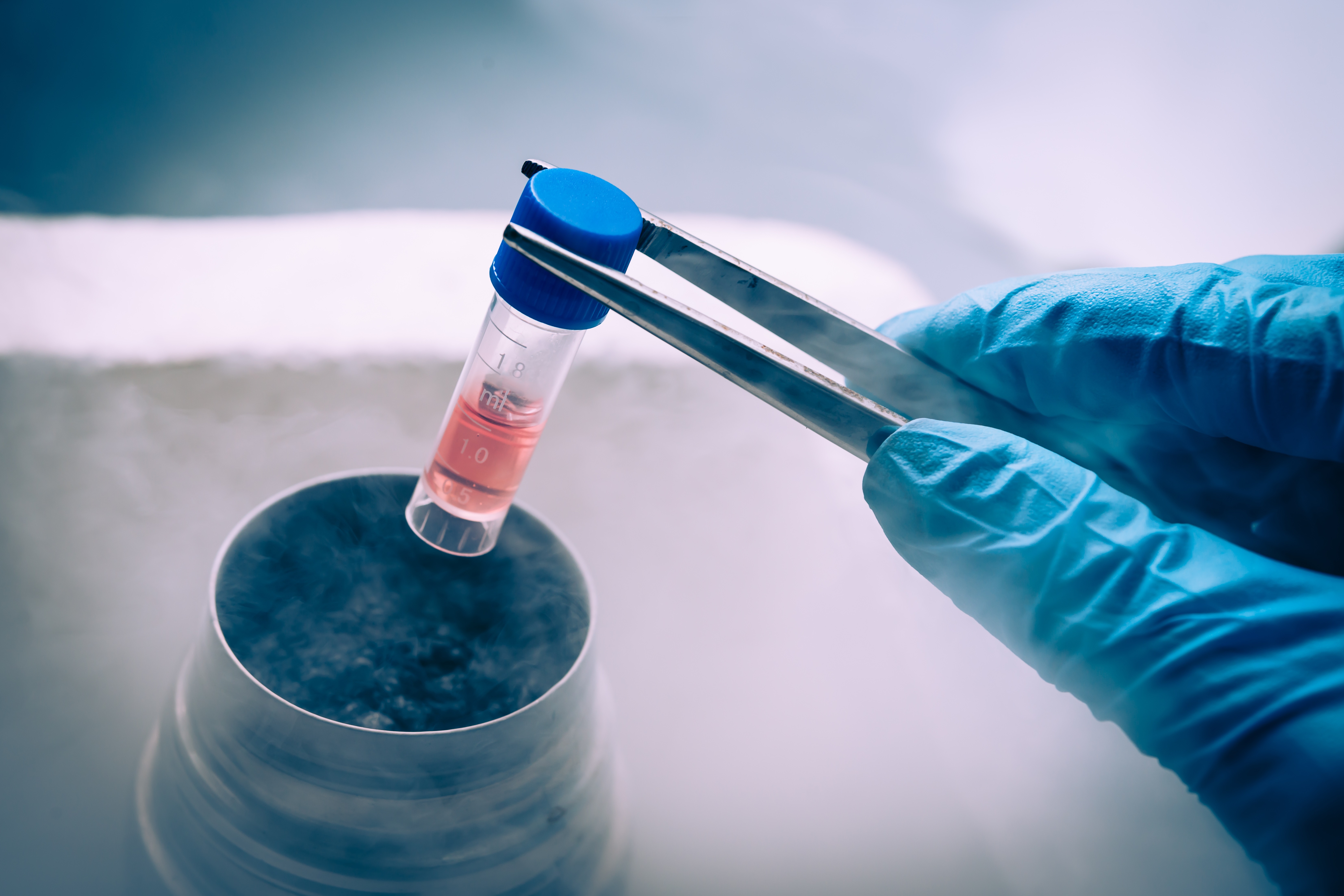 California’s medical board on Wednesday took up an issue that scientists and consumer watchdog groups say is critical to patient safety: oversight of the for-profit stem cell industry, which has exploded over the past decade with little state or federal supervision.

The state has come under increasing pressure by stem cell experts to tamp down on the booming consumer industry in recent years, but almost no action has been taken. Wednesday’s meeting in Sacramento, attended by a few dozen scientists, patient advocates and stem cell providers, was largely informational, and medical board representatives repeatedly noted that they have limited authority over the industry.

But they also acknowledged concerns that “some providers are deceiving patients and placing them at risk,” said Dr. Randy Hawkins, co-chair of the stem cell task force organized by the California Medical Board.

Reports suggest there are close to 1,000 for-profit stem cell clinics in the United States — and more in California than any other state — that sell unproven therapies directly to patients. The therapies are not approved by the Food and Drug Administration and... see more