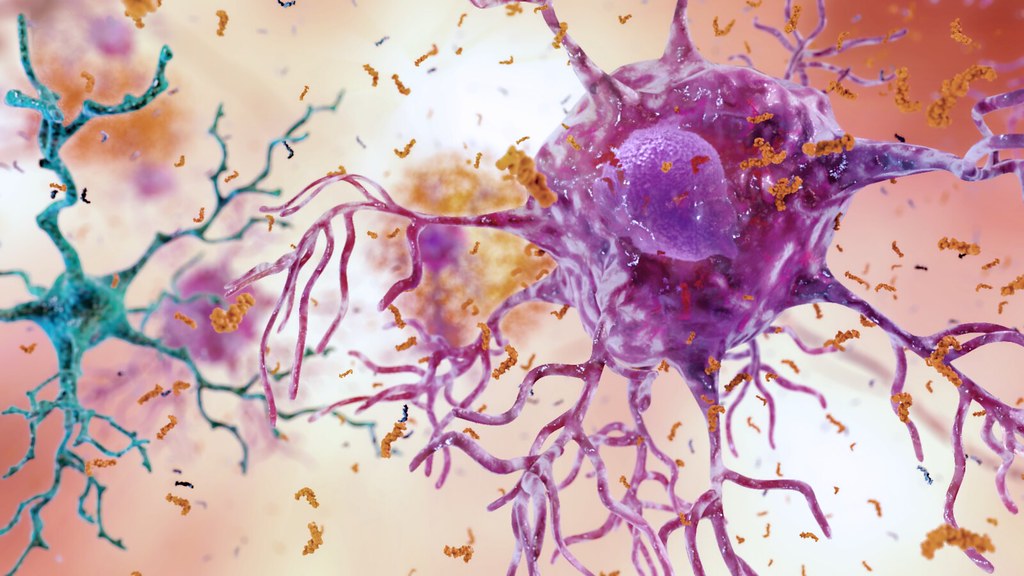 The trial involved just five patients with a particular genetic risk for Alzheimer’s. They received a very low dose of the gene therapy — a test of safety, which the treatment passed. But the preliminary results, announced Friday during the Clinical Trials on Alzheimer’s Disease conference, showed that proteins from the added gene appeared in the patients’ spinal fluid, and levels in the brain of two markers of Alzheimer’s disease, tau and amyloid, fell. Those findings were promising enough to advance the clinical trial into its next phase.

Treatment of another five patients at a higher dose is underway, and the work, initially funded by the nonprofit Alzheimer’s Drug Discovery Foundation, is supported by Lexeo Therapeutics, a fledgling company founded by Dr. Ronald Crystal, who is also chairman of the department of genetic medicine at Weill Cornell Medicine in New York. The hope is to get a stronger response... see more