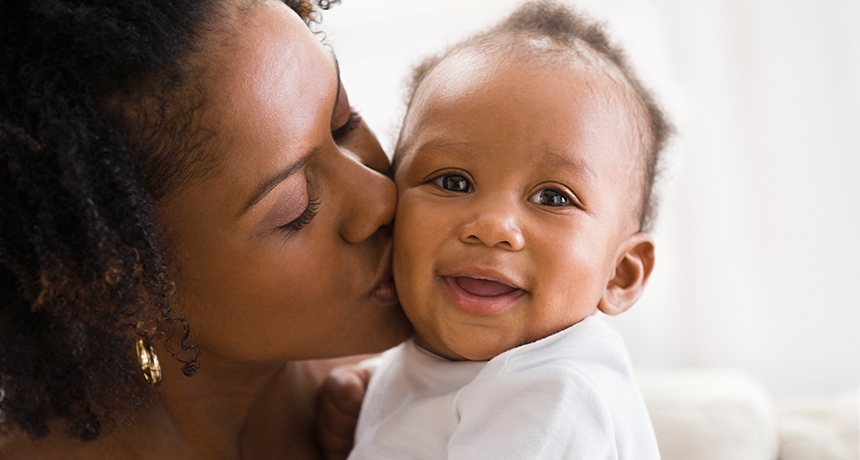 It wasn't hard for Shara Watkins to get pregnant. It was hard for her to stay pregnant.

In 2016, she was devastated by two miscarriages. With the help of several medications, she successfully carried a child last year.

Shara and her husband, Robert, were elated when she reached her second trimester, the phase when the highest risk of miscarriage subsides.

Shara spent four months of her pregnancy on bedrest. When their doctor offered extensive genetic testing to check the health of their fetus, the couple leaped at the opportunity. Shara had a history of rare disease in her family.

"I had a high-risk pregnancy, and there had been a lot of complications prior to this," says Shara. "And, so I just wanted to have all the information that I could."

In the past, doctors may have screened parents for a few suspect diseases common to their specific ethnicity or family history. But now a growing number of companies offer extensive panels testing for hundreds of... see more

Testing for Alzheimer’s disease and other forms of dementia is hardly foolproof, and could even backfire.
Genomics

If you're thinking of freezing your eggs, you probably want to know how likely you are to get pregnant from a round of IVF. But looking at the success rate for each individual egg (the much lower number) ignores the fact that a round of IVF will involve several eggs.
Assisted Reproduction
© Center for Genetics and Society / A Project of the Tides Center 2020 All rights reserved.