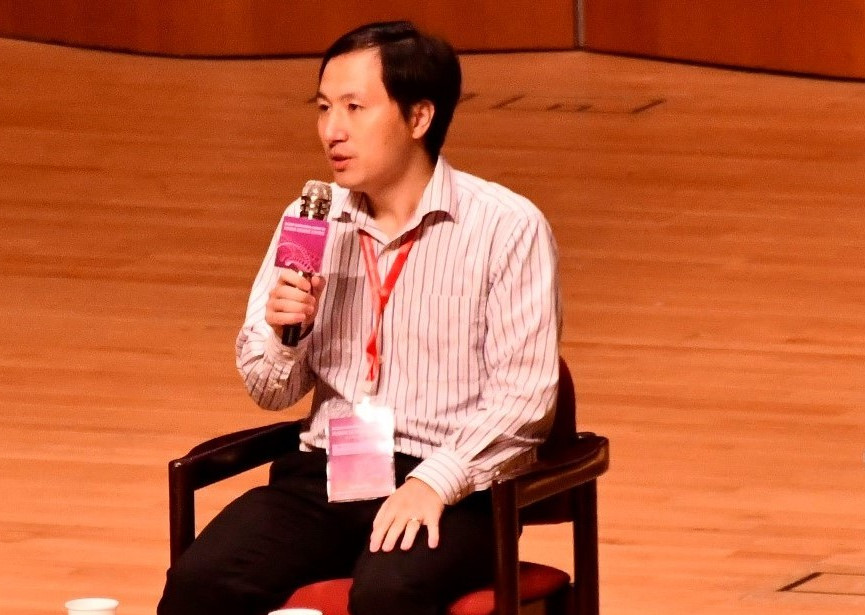 When a scientist announces the opening of a new laboratory, it doesn’t ordinarily make news around the world. But Chinese biophysicist He Jiankui is no ordinary scientist.

He’s announcement at the end of November came just seven months after he completed a three-year prison sentence for practising medicine illegally. At issue was He’s 2018 YouTube announcement that he had created the world’s first gene-edited babies.

As details became clear, scientists and lawmakers inside and outside China condemned He’s actions, and he was ultimately fired, fined and sentenced to prison. Gene editing also received a lot of negative press, with the usual stories about designer babies flooding the media. He’s new announcement could result in a repeat of the hysteria.

Indeed, stories raising the spectre of eugenics led Canada to prohibit human gene editing long before He created his designer babies. He employed a technique known as CRISPR, short for clustered regularly interspaced short palindromic repeats, which acts like a pair of scissors that allows scientists to edit parts of the human genome.

He used CRISPR to edit the genes of...