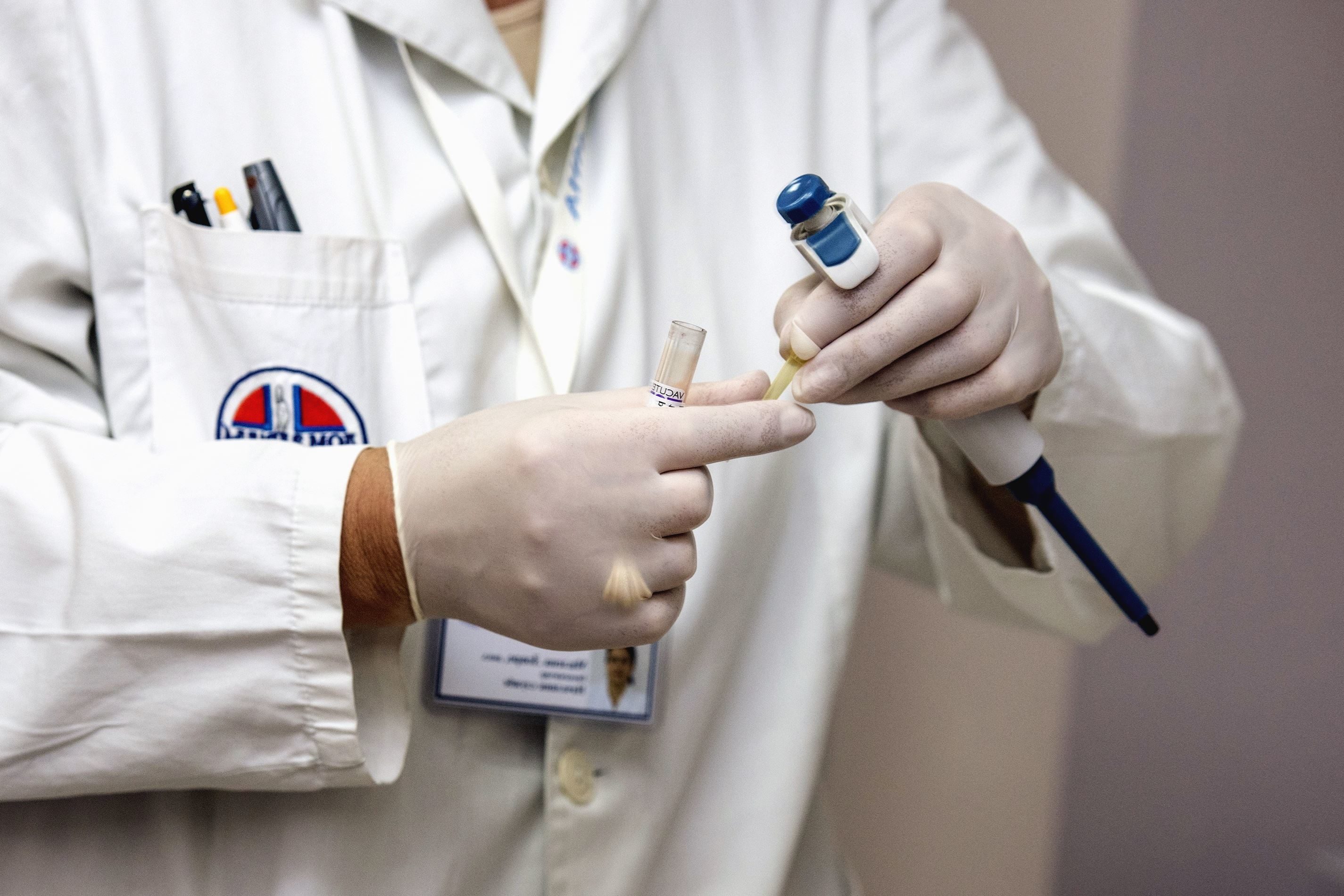 Advocates for people with intellectual disabilities are concerned that those with Down syndrome, cerebral palsy, autism and other such conditions will be denied access to lifesaving medical treatment as the COVID-19 outbreak spreads across the country.

Several disability advocacy organizations filed complaints this week with the civil rights division of the U.S. Department of Health and Human Services, asking the federal government to clarify provisions of the disaster preparedness plans for the states of Washington and Alabama.

The advocates say the plans discriminate against people with intellectual disabilities by deprioritizing this group in the event of rationing of medical care — specifically, access to ventilators, which are in high demand in treating COVID-19 cases. More than 7 million people in the U.S. have some form of cognitive disability.