Opening the door to new high-tech eugenics is absolute folly 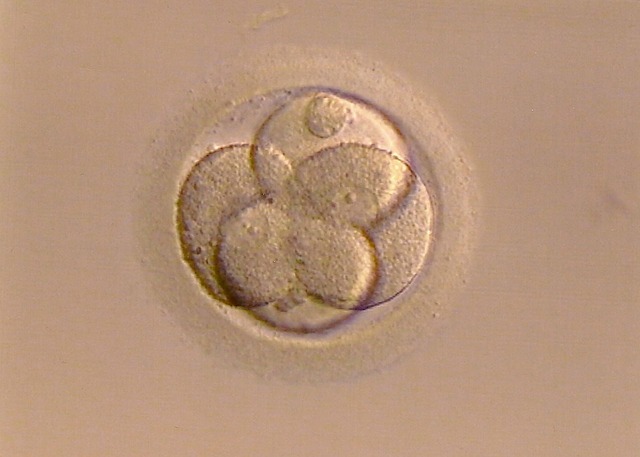 The Nuffield Council’s approval of the creation of genetically modified children is inexcusable (“ Human gene editing morally permissible, says ethics study”, July 17). The most authoritative international agreement on human genetic technologies to date, the Council of Europe’s 1997 Convention on Human Rights and Biomedicine, prohibits heritable human genetic modification. The absolute folly of opening the door to new forms of high-tech eugenics, in a world already wracked with inequality and conflict, is self-evident to world leaders and to the average person on the street.

We can and should draw firm lines between the many benign, beneficent uses of genetic technology and those pernicious uses that would divide humanity against itself.