No, scientists are not any closer to pig-to-human transplants than they were last week 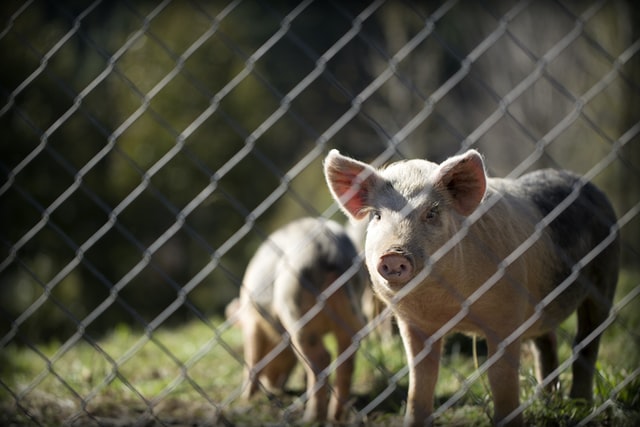 Steve Holtzman was awoken by a 1 a.m. call from a doctor at Duke University asking if he could put some pigs on a plane and fly them from Ohio to North Carolina that day. A motorcyclist had gotten into a horrific crash, the doctor explained. He believed the pigs’ livers, sutured onto the patient’s skin like an external filter, might be able to tide the young man over until a donor liver became available.

Holtzman was the president of DNX, one of the first companies to try to use biotechnology to make pig-to-human transplants possible. He had amassed a pathogen-free porcine facility for their work and so obliged, putting some unlucky hogs on an Ohio State University plane to Duke, where one of ultimately four patients treated with the procedure survived to receive a new human liver. The results were published in the New England Journal of Medicine in 1994.

Which is why Holtzman was shocked and a little bit confused when he read reports this week that doctors at NYU had conducted a “groundbreaking” procedure by, with the... see more