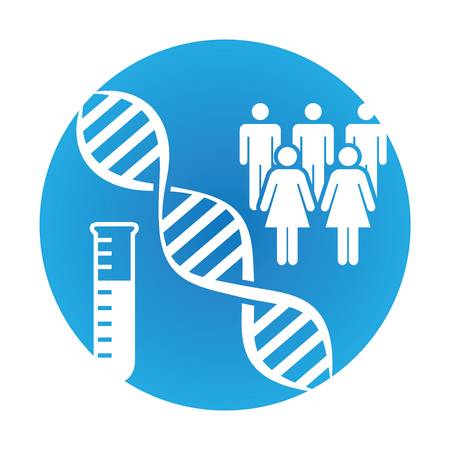 “He said, ‘you have a normal smell, you smell good,’” Janz recalled. “And I’m like, ‘that’s probably the nicest thing you’ve ever said.’”

The 22-year-old Canadian man’s previous treatment required 40 to 60 pills a day and left him smelling like rotten eggs or stinky cheese. He was born with a flawed gene that left him unable to make a protein needed by virtually every organ in the body. Kids with this disease can throw up a dozen times a day, need eye drops every hour to prevent blindness and often kidney transplants before they’re adults.

Now, Janz and a growing number of others with rare diseases have hope of not just better treatments, but perhaps a cure. Gene therapy increasingly is being used to attack the root cause of their problems by supplying the DNA they lack.

Janz was the first person in one such study at the University of California... see more