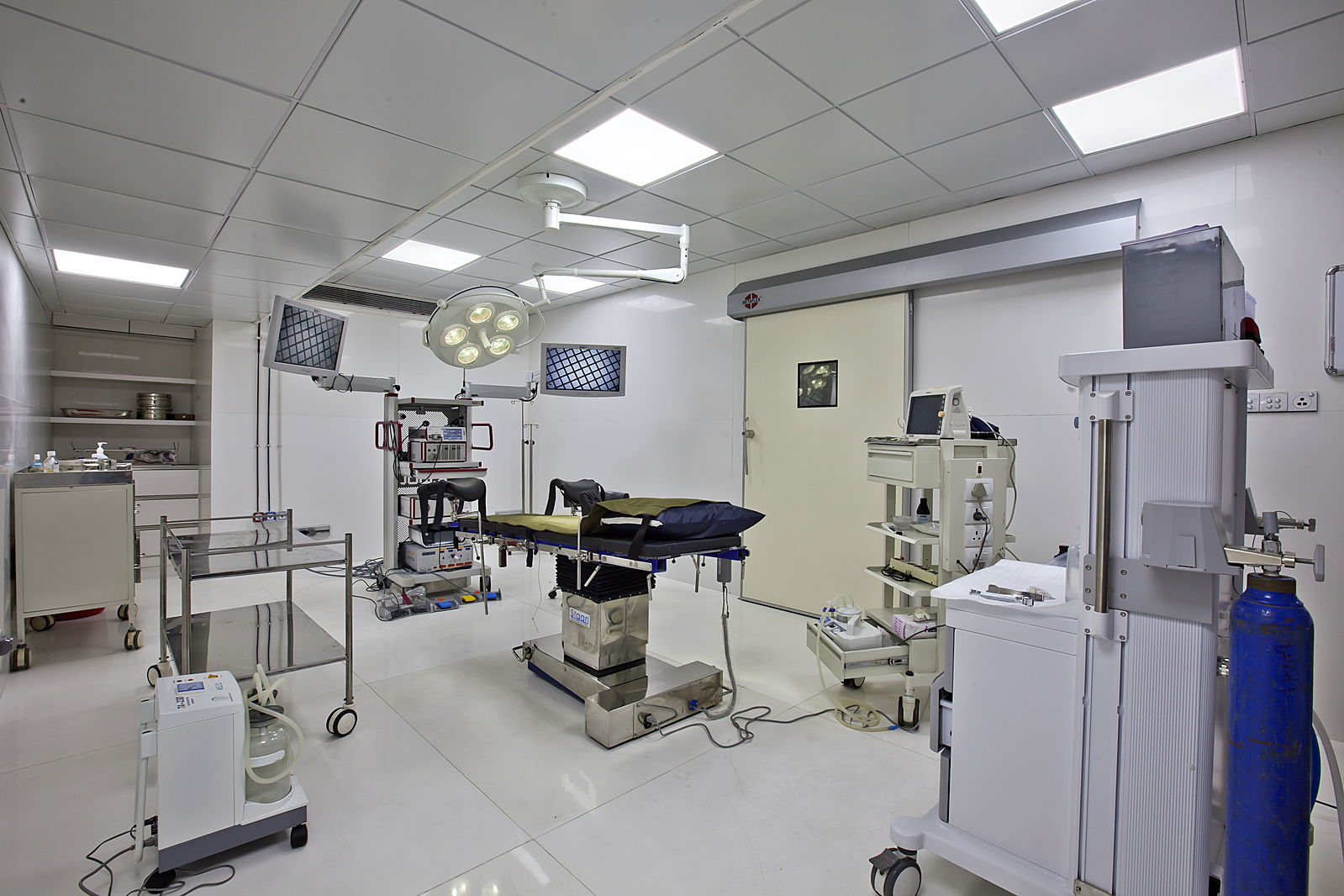 The Food and Drug Administration not long ago announced its authorization that permits genetics testing company 23andMe to market a test for gene mutations associated with risk of breast and ovarian cancer.

Media articles following this announcement made it clear that even if the test provides an accurate result, there are significant limitations for 23andMe’s version of the test about which consumers should be aware. Notably, 23andMe discloses that the test provides information on only three genetic variants found on the BRCA1 and BRCA2 genes known to be associated with a higher risk for breast, ovarian and prostate cancer in people of Ashkenazi Jewish descent.

According to the FDA, most mutations that would increase an individual’s risk are not detected by the test, including mutations that may occur in other patient populations.

A bit about assessing risk:

As a health law professor and bioethicist, here are some things that I think patients should know about genetic tests and how to... see more