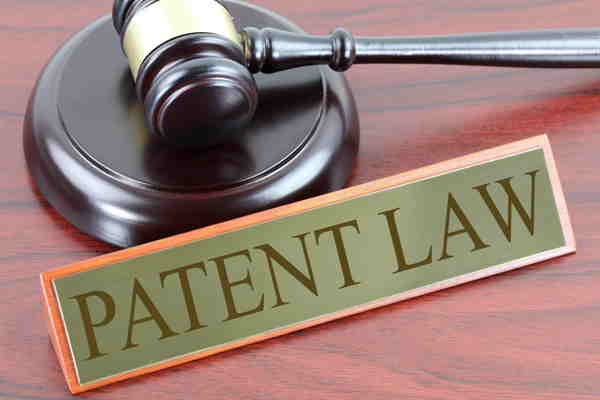 A long-running dispute between two groups that claim to have invented the revolutionary CRISPR–Cas9 gene-editing tool is likely to remain unresolved for years to come, lawyers say — despite the US patent office’s latest decision to award key patent rights to one of the teams.

The ultimate outcome of the patent row — which began in 2016 — could mean millions of dollars in royalties for the victor, if and when CRISPR-based therapies make it to market.

But the dispute shows little sign of ending, and the intellectual property around CRISPR is growing more complex. Patent offices in other countries have reached different decisions about who invented what. Additional parties have entered the battle, contesting ownership of pivotal, early CRISPR–Cas9 patents. And patents on CRISPR-related technology have proliferated as new techniques are developed.

“This could be going on for years,” laughs Catherine Coombes, a patent attorney in the York, UK, office of the intellectual property law firm Murgitroyd. “Many years.”