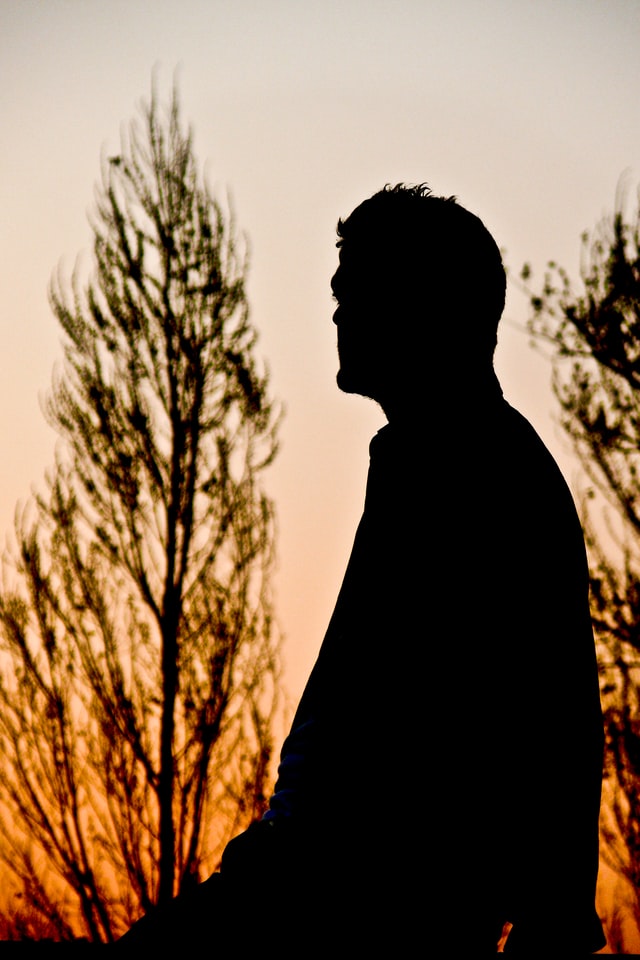 When he was told, his first feelings were for his mother: “I felt the weight of her emotion from her body language,” he says. “It was incredibly important to my parents to have a child and donor conception made that a reality for them, which I think is beautiful.”

Now the shock has eased, he’s in no rush to contact his biological dad. His mum has his records for when he’s ready. “I think it’ll be fairly chill. We’ll have a beer, chat about it then carry on,” he says.

Ritter is part of a new generation of donor-conceived (DC) adults, coming of age in the wake of regulatory and technological changes that have forced a once secretive industry to open its books – at least partially.

For donor-conceived adults just a few years older than he is, nothing about discovering their biological parentage could be described as “chill”.

“People have been damaged by the industry”