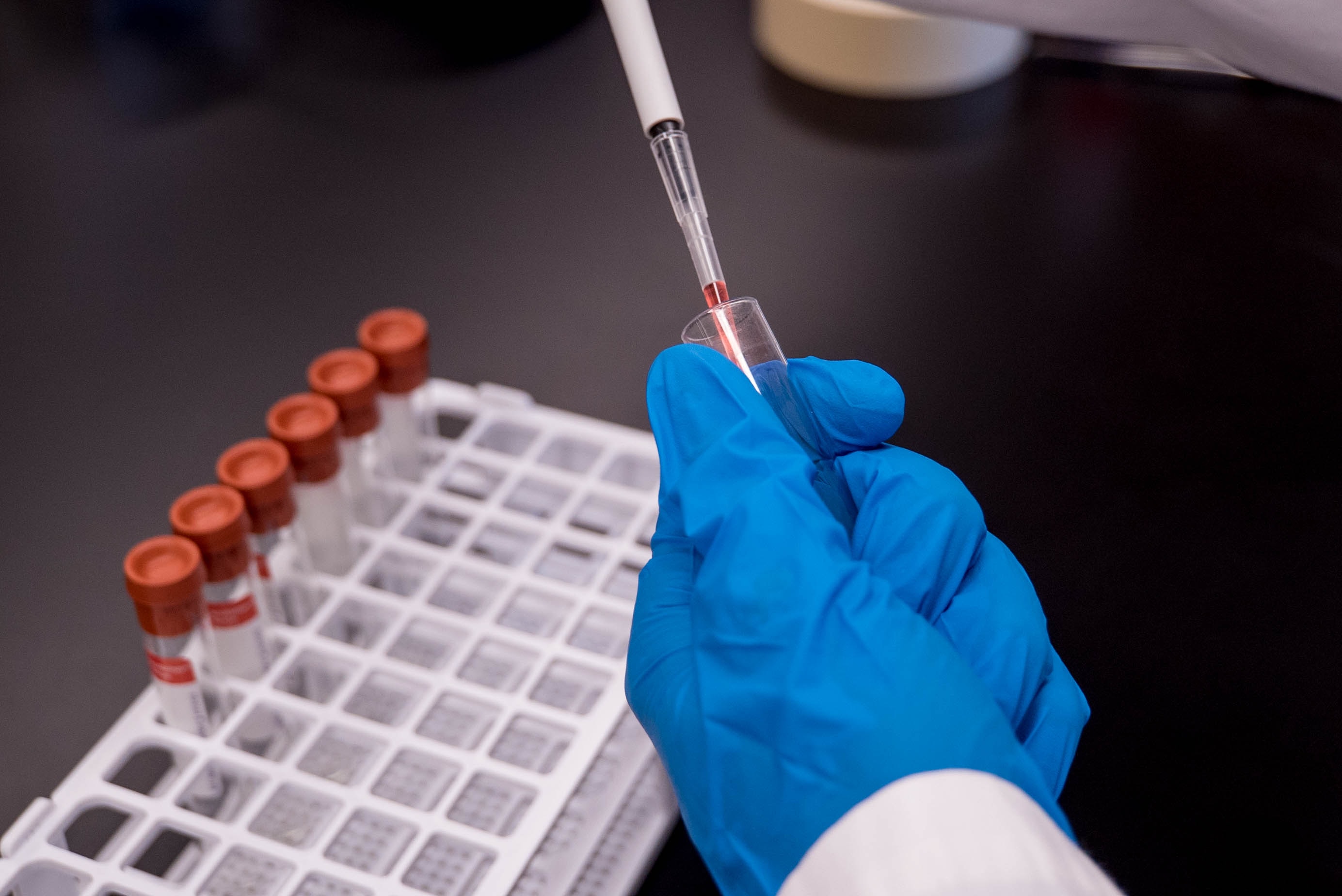 A few teams have claimed to have isolated sperm stem cells before, but haven’t been able to repeat the results. “The general feeling is that there is no reliable method,” says Miles Wilkinson at the University of California, San Diego.

His team has been studying the cells in the testes. By sequencing the RNA in single cells, they identified different cell types and found a marker protein on the surface of the stem cells that give rise to sperm, known as spermatogonial stem cells.

Using this marker, they isolated these cells from biopsies of testes. The resulting sets of cells don’t consist solely of sperm stem cells, but are far more highly enriched in them than anyone has achieved before.

The team found a way to keep these cells alive and growing for at least a month. The key is blocking something called the AKT signalling pathway. In mice, blocking AKT makes... see more

Egg-freezing has risen in lockdown, but it’s not the cure-all it’s cracked up to be

Alice Mann wishes she’d known the odds from the start. The marketing consultant was 36, single and heartbroken after the end of a two-year relationship when she read a magazine article about freezing her eggs, a process which allows...