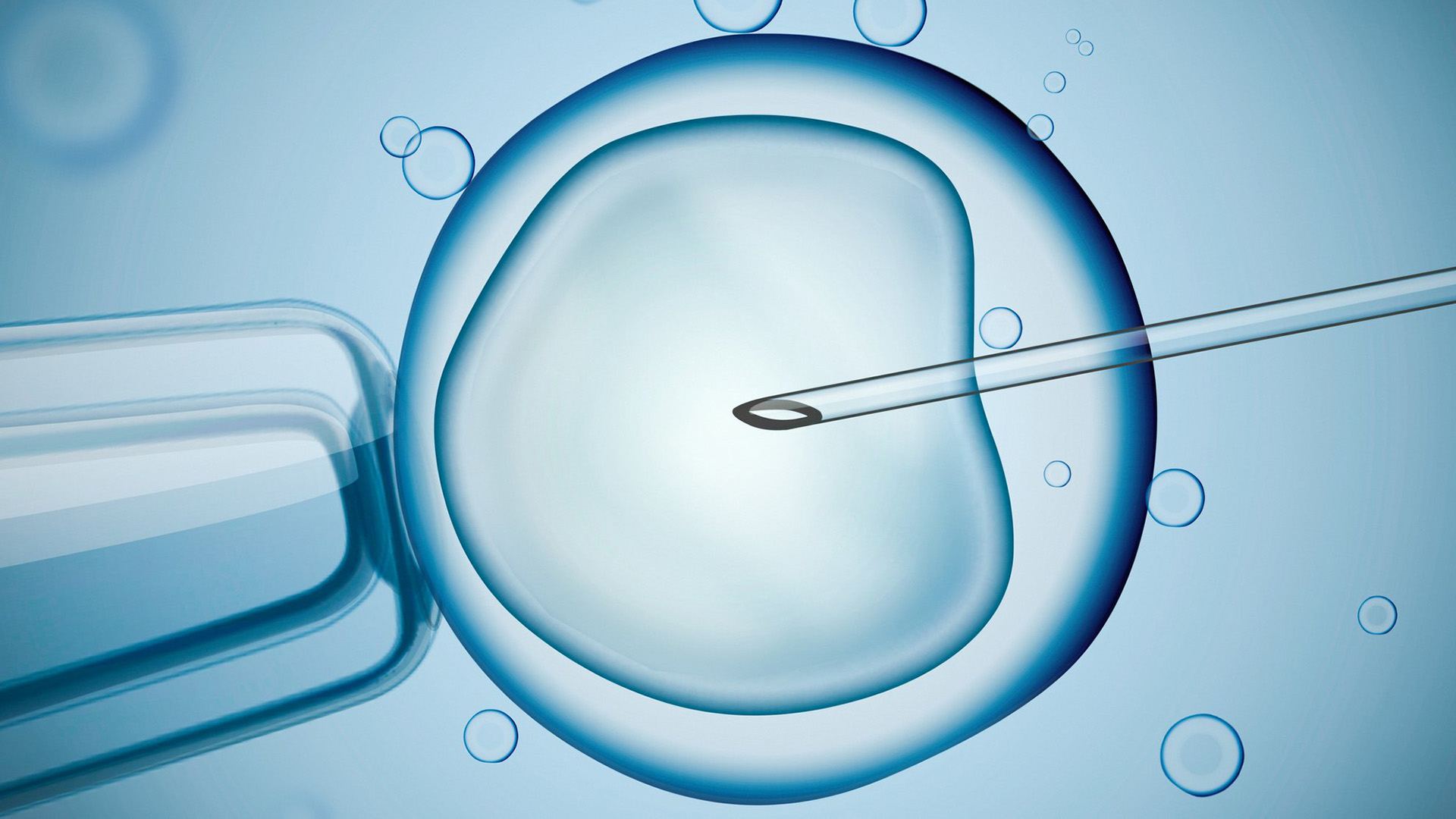 In clinics today, fertility patients using in vitro fertilization (IVF) are routinely advised to pay for an expensive supplemental test called preimplantation genetic testing for aneuploidy (PGT-A), in which a handful of cells are removed from the embryo to examine their DNA. For those who can afford it, PGT-A is popular because it can flag genetic abnormalities that increase the odds that a pregnancy, should it occur, will end in miscarriage.

Pervasive use of the test has also generated controversy. The authors of an April 2022 study in Human Reproduction have sparked debate and alarmed prospective parents by suggesting that many clinics are too quick to discard embryos based on PGT-A and are ignoring a growing body of evidence that some of these embryos are capable of producing a viable pregnancy.

If all of a patient’s embryos are rejected based on PGT-A results, they may lose their only chance at taking home a baby or be directed prematurely toward expensive alternative technologies such as donor eggs that would deprive them of a child genetically related to both parents. In a... see more