Immigrants Say They Were Pressured Into Unneeded Surgeries 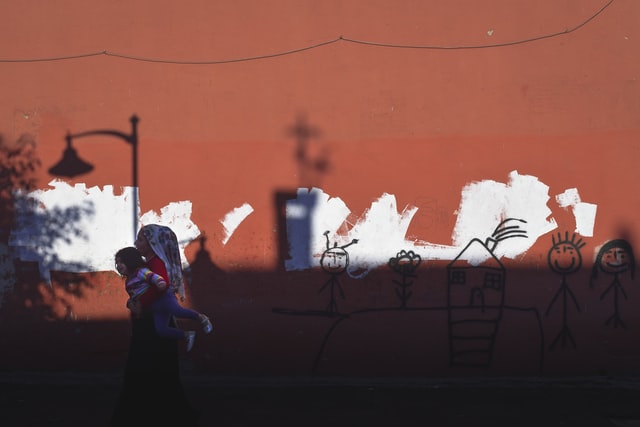 Wendy Dowe was startled awake early one morning in January 2019, when guards called her out of her cellblock in the Irwin County immigration detention center in rural Georgia, where she had been held for four months. She would be having surgery that day, they said.

Still groggy, the 48-year-old immigrant from Jamaica, who had been living without legal status in the United States for two decades before she was picked up by immigration authorities, felt a swell of dread come over her. An outside gynecologist who saw patients in immigration custody told her that the menstrual cramping she had was caused by large cysts and masses that needed to be removed, but she was skeptical. The doctor insisted, she said, and as a detainee — brought to the hospital in handcuffs and shackles — she felt pressured to consent.

It was only after she was deported to Jamaica and had her medical files reviewed by several other doctors that she knew she had been right to raise questions.

A radiologist’s report, based on images of her internal organs from... see more

Kicked From the Curb in Alabama

Last week, the Supreme Court acquiesced to another attack on the voting rights of all Americans. In a 5-3 decision, the court blocked a trial judge’s ruling permitting Alabama counties to offer curbside voting as a reasonable accommodation to disabled...

In light of this horrific...