Human genome editing: ask whether, not how

By J. Benjamin Hurlbut, Nature | 01. 02. 2019
The scientific community’s response to the CRISPR twins should not pre-empt broader discussion across society. 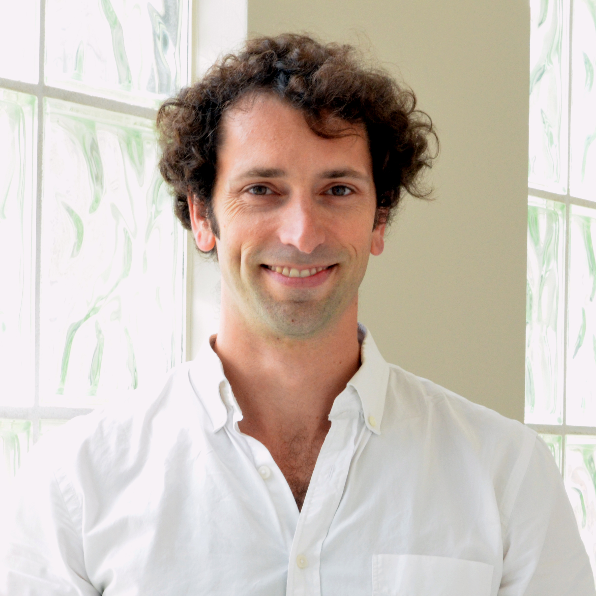 Leaders in the scientific community are urgently seeking to set international standards for producing genetically modified humans. They are reacting to November’s announcement by Chinese scientist He Jiankui, who claims that twin girls have been born carrying gene-editing changes He made when they were embryos.

In calling for standards for producing such ‘CRISPR-edited’ babies, these leaders have shunted aside a crucial and as-yet-unanswered question: whether it is (or can ever be) acceptable to genetically engineer children by introducing changes that they will pass on to their own offspring. That question belongs not to science, but to all of humanity. We do not yet understand what making heritable genetic alterations will mean for our fundamental relationships — parent to child, physician to patient, state to citizen and society to its members.

In 2015, the dozen bioethicists and scientists who organized the first International Summit on Human Gene Editing agreed. They said it was irresponsible to proceed with heritable human genetic alteration until two conditions were met: one, that safety and efficacy had been demonstrated; and two, that there was “broad societal... see more