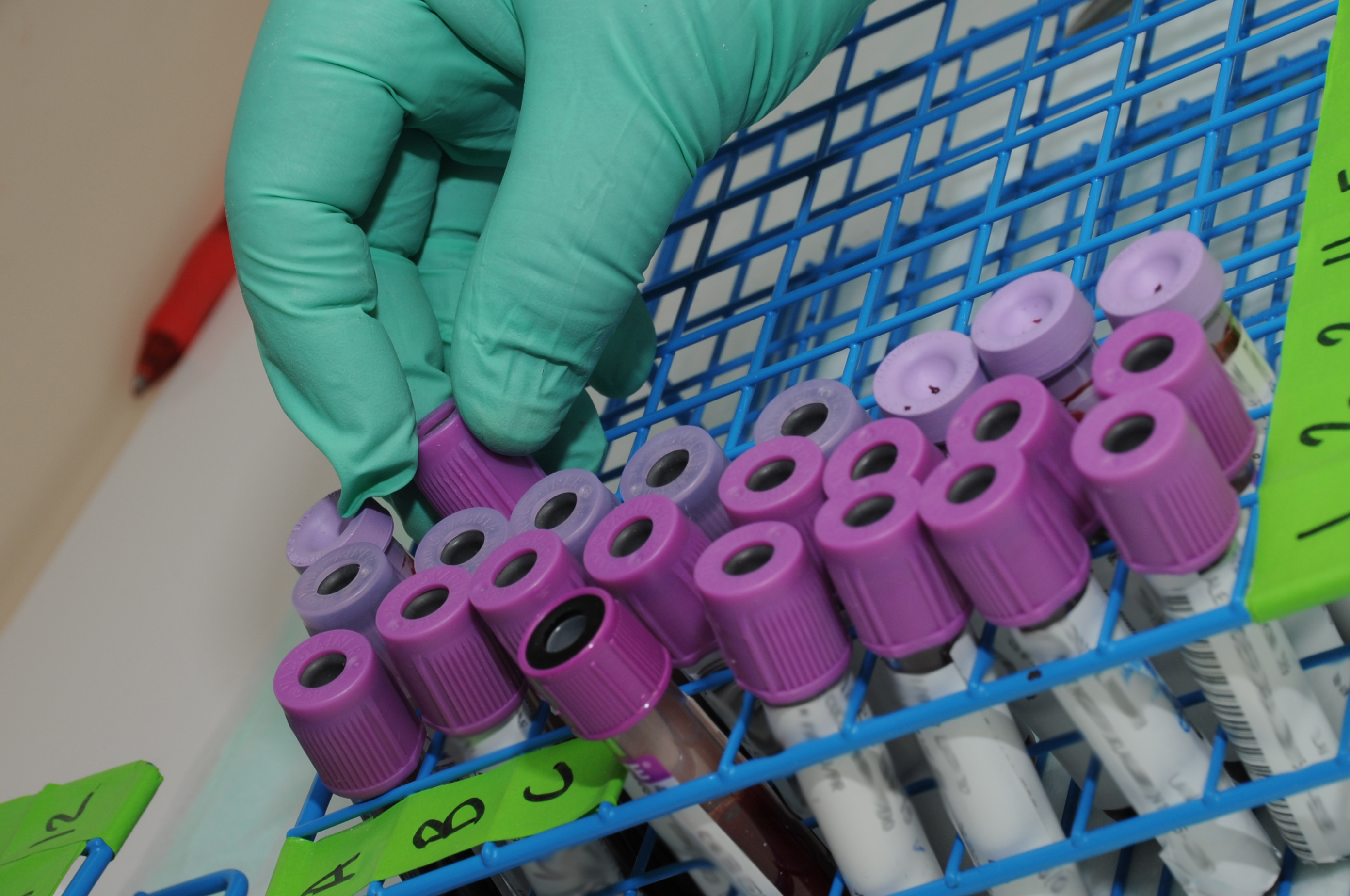 The “14-day rule,” an international ethical standard that limits laboratory studies of human embryos, has been in place for decades and has been written into law in countries including Britain and Australia. Scientists previously have been required to destroy human embryos grown in a lab before they reach 14 days.

Some researchers have favored revising the rule to further study the development process while opponents say such experiments at any stage cross a moral boundary and it’s unclear the change would advance research.

The original limit was arbitrary and prevented study of a critical period in embryo development — typically between 14 and 28 days, said Robin Lovell-Badge, a stem cell expert at London’s Crick Institute and chair of the group behind the new guidelines.

“We think a lot of congenital abnormalities are developing quite early during this period,” said Lovell-Badge. “By understanding these early stages better, it might allow us to adopt simple procedures... see more

Fertility Frontiers: What Is a 'Permitted' Embryo in Law?

The question of what is a 'permitted embryo' under the legislation governing assisted reproduction in the UK has received increasing scrutiny as technological progress challenges the concept of embryohood. As illustrated at Progress Educational Trust (PET)'s event, 'Fertility...