How do you separate scientifically sound stem cell therapies from scams? 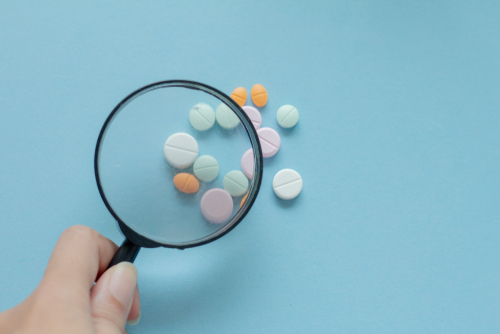 For patients who’ve run out of other options, experimental, unproven therapies like stem cell treatments offer new hope. But how do you sort the scientifically legitimate from the dangerous?

Regenerative medicine is a controversial field, still in its infancy. There are academic researchers and major biotech companies testing key treatments in high-profile, vetted clinical trials — but there are also fringe clinics promising stem cell injections that can cure everything from Alzheimer’s disease to cerebral palsy, though they have no evidence to back up those claims.

“It’s completely impossible for individual patients, even individual physicians, to evaluate the evidence underlying every therapy that’s out there and to make an informed decision,” said Sean Morrison, the director of the Children’s Medical Research Center at UT Southwestern and the... see more