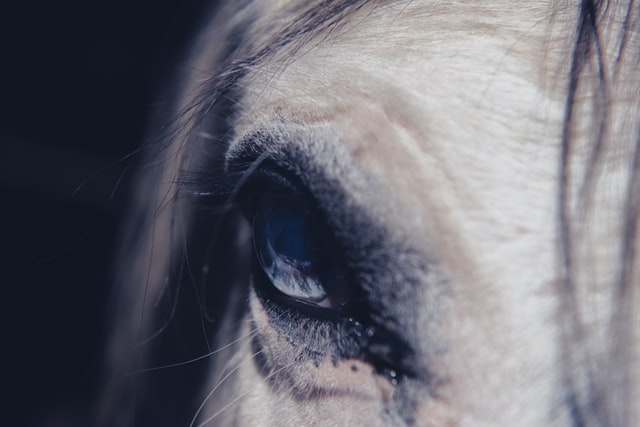 Researchers in Argentina have produced what is believed to be the world’s first genetically edited horse embryo.

The team worked with cloned embryos using CRISPR/Cas9 technology, which enables scientists to edit portions of the DNA sequence precisely, to try to knock out the myostatin gene (MSTN), which negatively regulates muscle mass development.

The gene has previously been studied and edited in other mammals, particularly with a view to increase meat production in cattle, sheep, goats and pigs and to enhance sports performance in dogs.

Previous work on a natural mutation in the gene in horses had suggested that MSTN expression levels could affect performance ability, giving faster horses for shorter distances when there was lower MSTN expression.

“On the basis of these studies, we decided to edit MSTN to generate knocked-out horse embryos by somatic nuclear cell transfer [taking an enucleated egg cell and implanting a donor nucleus from a body cell to create a viable embryo] and consider other point editions in the future that could enhance sport performance in horses,” the studies authors, Lucia Natalia Moro and others,... see more