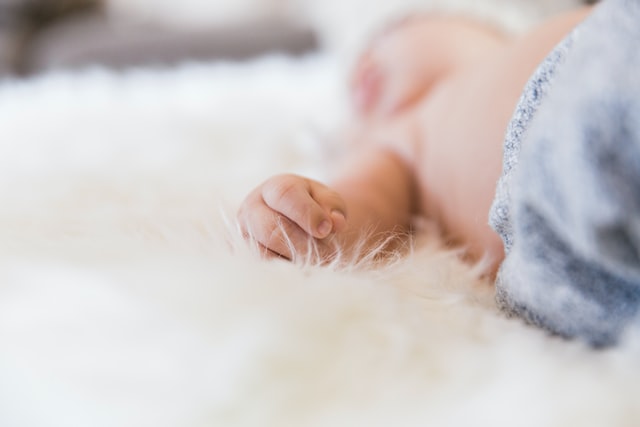 Weeks after Valeria Schenkel took an experimental drug named after her, the daily seizures that had afflicted her from birth became less frequent. But the drug caused fluid to build up in her brain, and a year later, she died at age 3.

The drug was given to only one other child, and she experienced the same side effect and nearly died last year.

The drug contained snippets of genetic material tailor-made to turn off the mutated gene causing the extremely rare form of epilepsy that these children were born with. A handful of researchers and nonprofit organizations have raised millions of dollars to make these treatments, known as antisense drugs, for at least 19 children and adults with severe diseases that are too rare to garner interest from pharmaceutical companies. The treatments have helped some of these patients, raising hopes that the personalized approach might one day save thousands of lives.

But the brain side effect, known as hydrocephalus, reported on Sunday at the American Neurological Association meeting in Chicago, is a blow for the niche medical field... see more