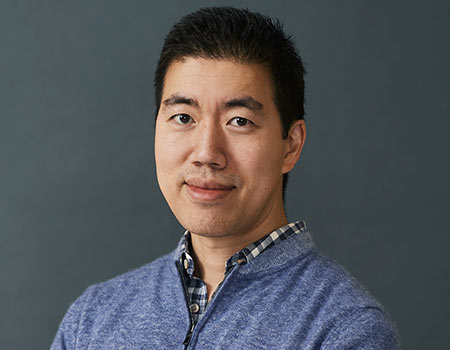 Liu's laboratory at the Broad Institute of MIT and Harvard was the birthplace of two new types of gene-editing called base and prime editing, that swap out segments of the DNA strand without cutting into it. He and other experts estimate could be more precise and have less unintended effects than other forms of gene-editing like CRISPR.

What's less known is that for the last five years, his laboratory has been quietly testing a method of potentially protecting people against one of the most devastating health conditions worldwide: Alzheimer's disease.

One of the lab's first tests of this science is to see if it can be used to install a gene called APOE2 that is believed to significantly reduce the risk of a person getting Alzheimer's. The work is still in the very early stages, Liu told Insider. His team has published multiple papers indicating that they can make these changes in cell samples and is currently... see more